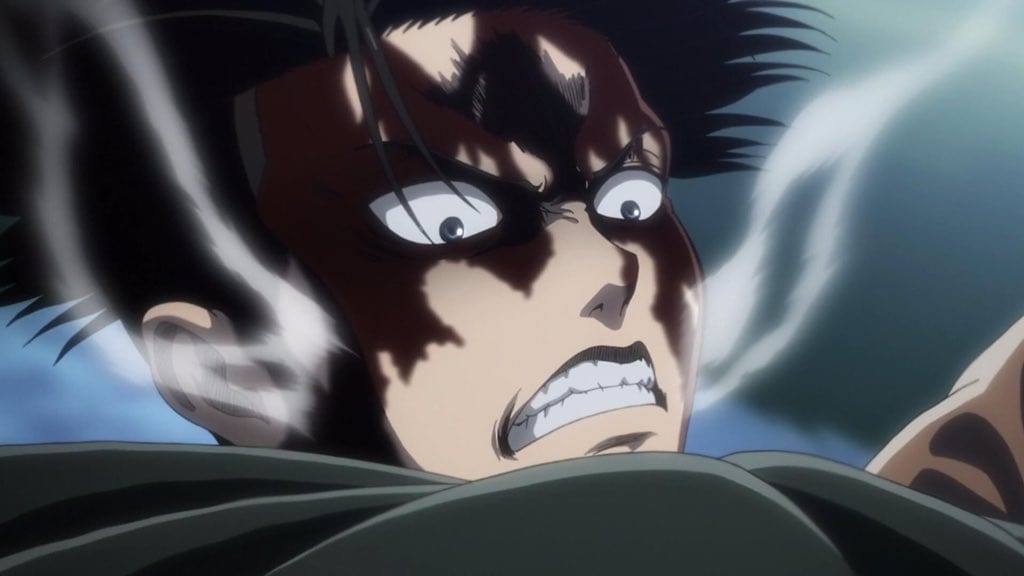 Attack on Titan continues its incredible work on the third season of the show with yet another incredible episode that came out yesterday. I have to say, the last episode has been the best Attack on Titan episode that I have ever watched, and from what I know, there more such stuff coming our way very soon. The next episode is going to have stuff that’s just as intriguing as the previous one, and we’ll be discussing all that in this post down below!

So, Levi has now officially defeated the Beast Titan and he’s done it while he was extremely low on gas. Eren has tricked Bertholdt and now the power of the Colossal Titan is within the grasps of the Survey Corps. Upon learning this, Levi has a very hard decision to make. Either save Erwin Smith with the power of the Colossal Titan, or save Armin Arlert.

The next episode is going to have a tremendous emotional weight to it, and I think we’ll get to see Levi at the center of it all. At the end of the day, the mission to Shinganshina has been a huge success, and now the secret that lies in the basement of Eren’s house can be accessed.

Attack on Titan Season 3 Part 2 Episode 6 will be released on June 2, 2019. You can stream the episode on Crunchyroll or Funimation.