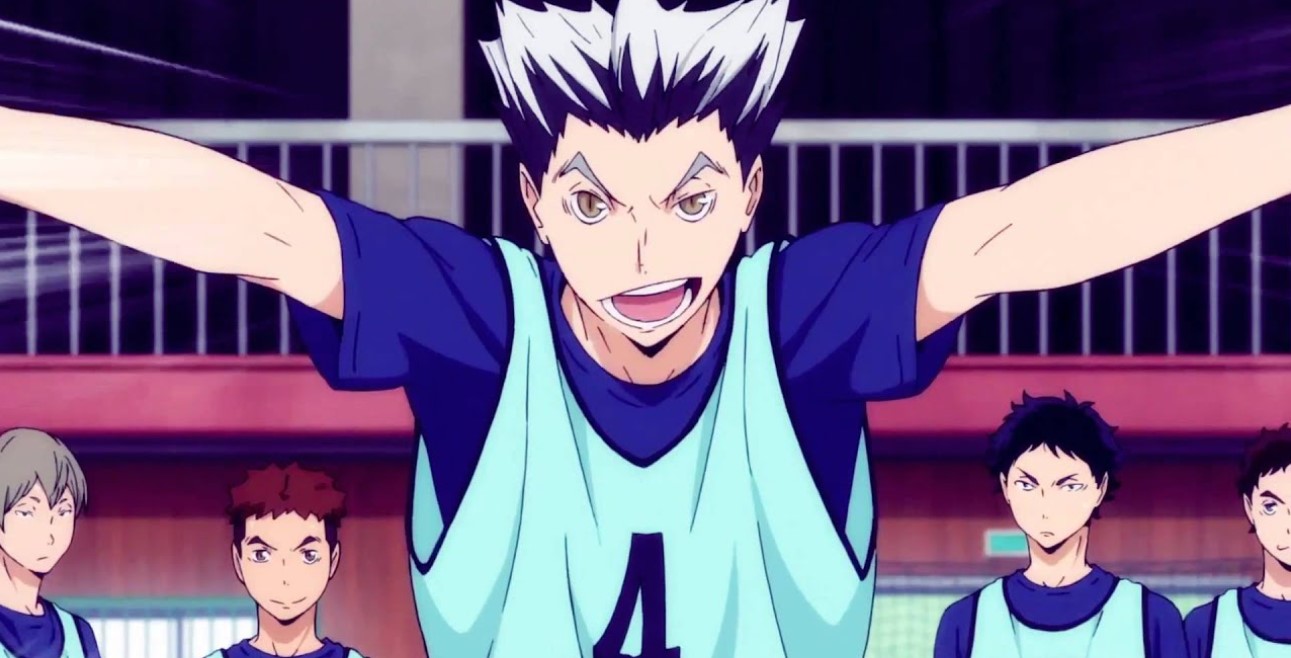 In this post, we will be looking at Haikyuu Chapter 395 spoilers, and the recap from the latest chapter. The match continues on in Haikyuu as the Alders keeps on pressuring Black Jackals defenders to make the game tied as they are improving their strikes to make a come back. Soo we will find out how this will go as a new chapter will be released soon. 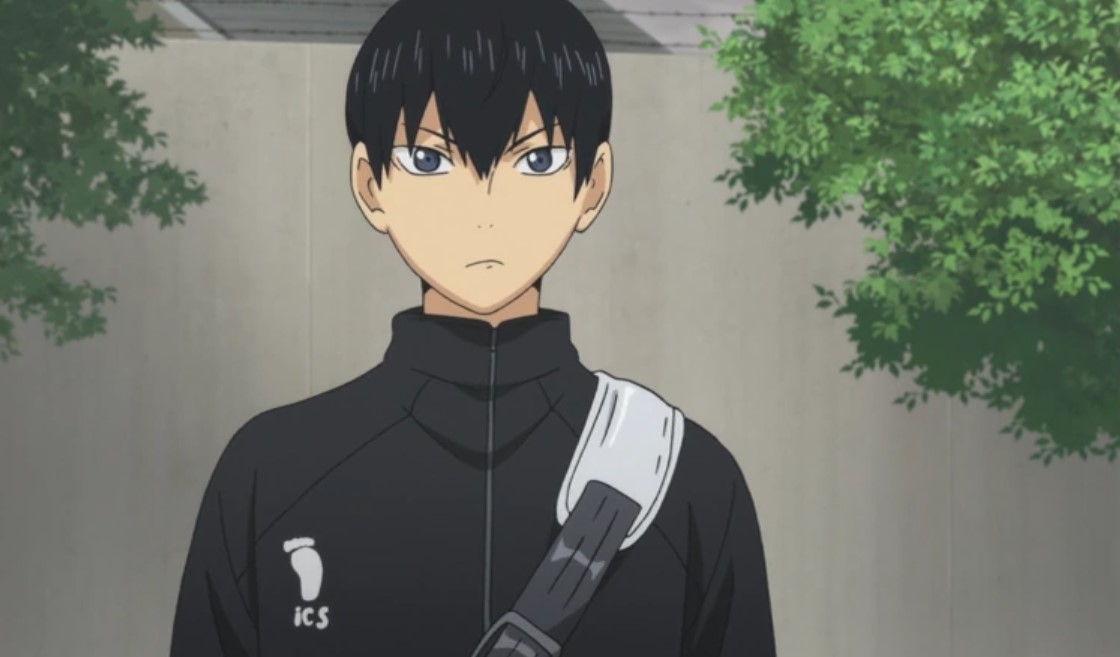 The spoilers for Haikyuu Chapter 395 are not yet released as of now. We will bring you updates as soon as we get them as they are usually released 2-3 days before new chapters. So, make sure to regularly visit our site for the latest updates.

The match between MSBY Black Jackals Vs Schweiden Adlers continues, Hoshimi scores a breakpoint for the Alders and they are catching up at the end of set 3. Kiyoomi shows a great defense near Hinata from the ball coming from Romero and Wakatoshi makes a great service while the score is 29:27 with Black Jackals leading. Tsukasa wants to finish the game with a smile meanwhile Kiyoomi thinks of his ideal last game and to practice more to improve his defensive skills.