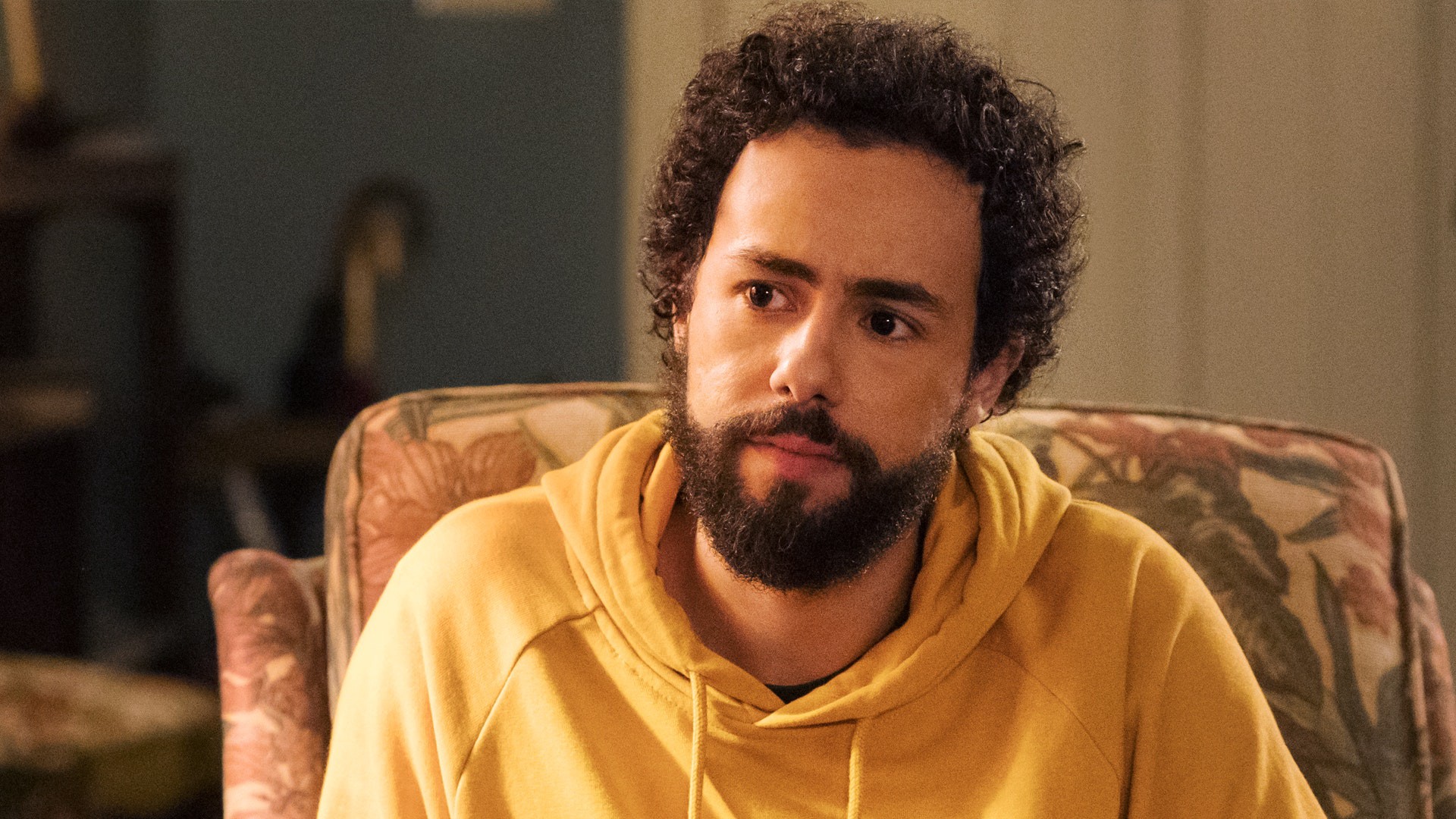 The comedy-drama TV series Ramy just wrapped up its second season, and fans of the show are looking forward to seeing Ramy Season 3. According to the latest updates, the third season will be extremely exciting, and it will dive deep into the character of Ramy as he will have to find his true self.

We have gathered all the recent updates and information regarding the show, so here is everything you need to know about the upcoming Ramy Season 3.

What is the Plot of Ramy Season 3? 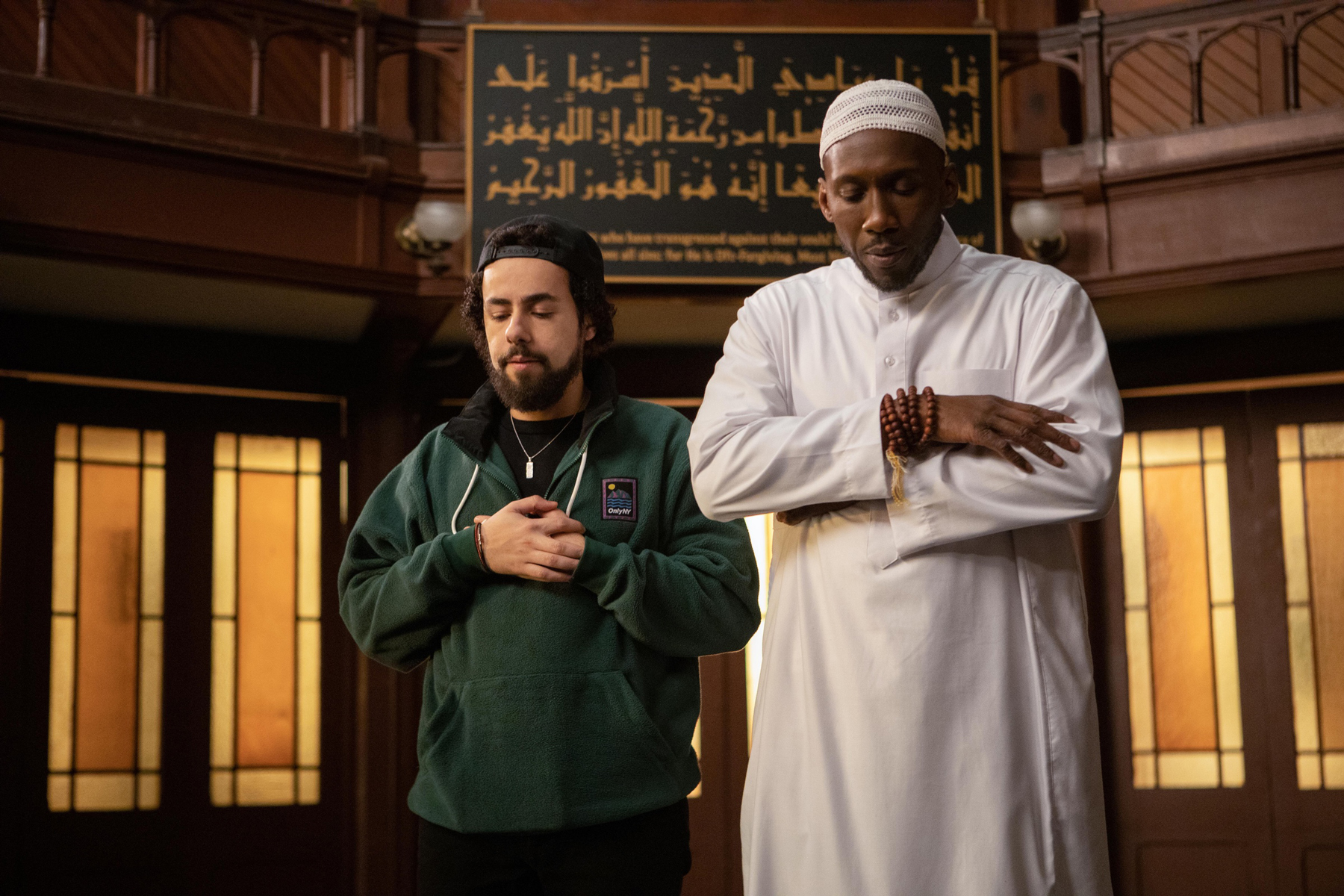 Ramy Season 2 was very interesting, and it dove deep into the characters, and with the introduction of Mahershala Ali, the show has raised the bar to whole new heights, and the imminent upcoming season has got the fans extremely excited. Recently, in an interview, the creator and the central character of the show, Ramy Youssef explained the ending of the second season, and how it shapes up the upcoming Ramy Season 3. In season 2, Ramy Youssef got hitched to Zainab, however, things didn’t go according to the plan as tension rose between the two when Ramy revealed about what happened the previous night between him and his cousin Amani.

According to the interview, season 3 will be about how Ramy introspects and identify the type of person he actually is and this time, he has to do the work all by himself. Ramy revealed that the character would be in a place where no one would be able to save him from his ego, and without having anyone in his corner, he will have to ‘reckon’ who he really is.

He also revealed, that his actions will have consequences on his family, and it will pave the way for conversations that have never taken place, and he is much too excited for it to happen. The new season will be extremely exciting, and it will revolve around Ramy as he dives deep into himself and questions about his true self and faith.

Who is in the Cast of Ramy Season 3?

The new forthcoming season is expected to feature 10 new episodes.

When is Ramy Season 3 update? Where to Stream it?

Considering the current pattern, Ramy Season 3 is expected to release sometime around June 2020 on Hulu in the US and Starz Play in the UK. The official update is yet to be revealed, however, we will keep you posted with the official details as soon as the announcement is made.