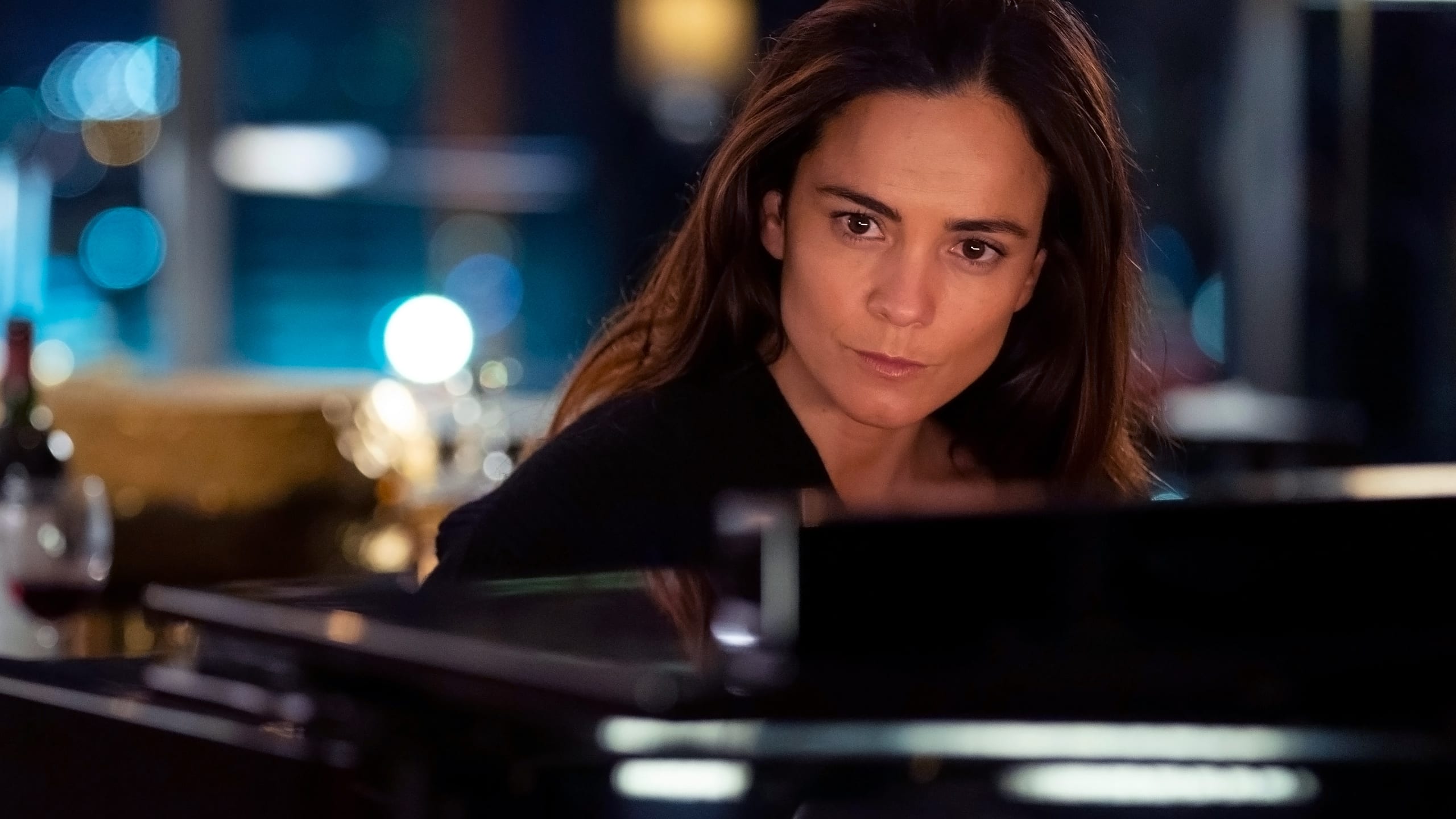 In this post, we are going to talk about Queen of the South season 4 episode 2 streaming details, and spoilers. We all were waiting for Teresa, the Queen of the South, to return with another season, and she is finally here. The show premiered with its fourth season last week, and the season premiere itself was epic.

We saw Teresa hungrier for expanding her business, although she owns the majority of the southwest area. We saw her and Pote trying to clear things up for expanding their business. The only person in their way is Castel, and Teresa stumbled upon her in the first episode. Also, we saw her team looting El Gordo’s shipment.

The show has completed one episode of the fourth season, and the second episode would release this week. The second episode of Queen of the South season 4 will release on 20 June 2019. The show is released on USA channel at 10 PM on Thursdays. The next episode is titled ‘Un Asunto de Familia.’

The show can be streamed online too; if you fail to be present in front of the TV, you can always watch the show on USA app and website. Furthermore, there are many other streaming service providers such as Hulu, PlayStation Vue, and Roku where viewers can stream the USA channel at 10 PM every Thursday to watch Queen of the South.

The next episode will feature Teresa making yet another deal to increase her business. Nonetheless, the deal will not work out due to a local personality who would be against Teresa when he discovers that she is into smuggling cocaine. The trailer of the upcoming episode is below!