In today’s post, we will be looking at The Promised Neverland Chapter 181 the recap from the last chapter of the manga. Back to the Demond world before the children go to the human world the demon told Emma that the reward that he wants is Emma and her family. Emma keeps it as a secret to the children to sacrifice her and her family for the children to go to the human world without her. Emma asks the demon if it wants to kill her family and eat them the demon replied that ”I can’t kill you or your family. Note that this post might contain spoilers for the upcoming chapters of the manga. So if you don’t like spoilers please proceed with caution 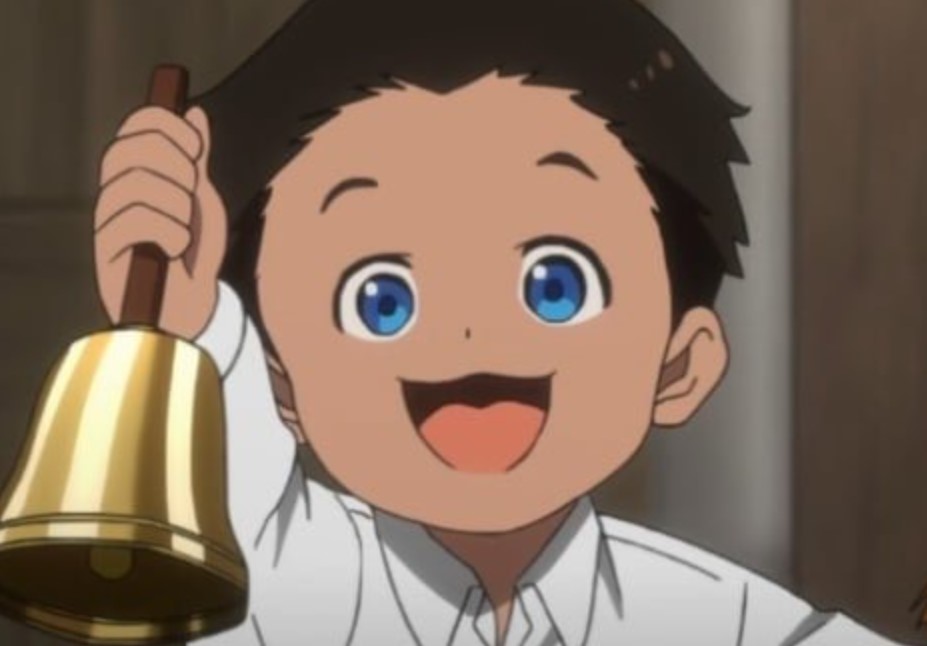 Back to the demon world. The demon told Emma that her family is most important to her so he wants her family. The demon promised her that she must not worry all of the children can live and go to the human world but Emma will say good to her family. Emma find her self waking up in ice land in a house of unknown man, he asks her where she comes from why was she sleeping down outside. Emma replied that she doesn’t know as she can’t remember anything. That’s because the demon took her past memories and future connections along with her family and everything about her.

The unknown man told Emma that there is no village nearby, no signal for him to call for Help Unit Spring. He also told her that he can offer her food, a place to stay and she must first rest before she does anything. Emma keeps on dreaming about everyone who is connected to her calling her name she wakes up and follows an unknown man. An unknown man shows her the graves of his family and friends while explaining that he has lost them in war. He also said that he wishes he could search for Emma’s family too. The next day he went with Emma to a place where there are so many people to cheer her up and told her not to get lost.

Where To Read The Promised Neverland Chapter 181 Online?