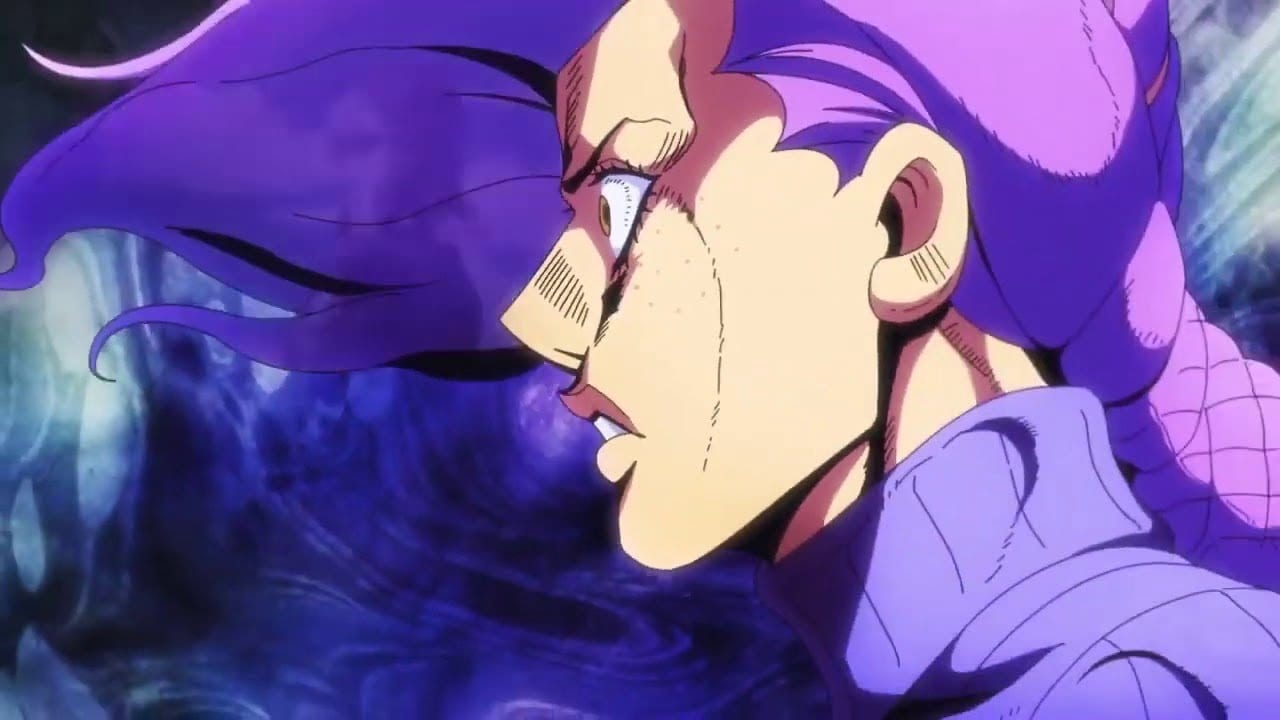 The previous episode of JoJo’s Bizarre Adventures gave me goosebumps. We finally got to see the main antagonist of the series. Before we begin, I would like to warn you that this post has spoilers and if you don’t want to be spoiled then you should stop reading right now. With that out of the way, let’s begin.

In the previous episode, we saw Doppio helped Bucciarati to cross the road and reach the Coliseum. While crossing the street, Doppio sees Mista, and he realizes that the entire team is close by. The boss calls Doppio and tells him that Bucciarati is actually dead and he can’t see or hear things. He can only see souls. Bucciarati sees Doppio as Trish. They reach the coliseum where Polnareff is waiting.

The boss immediately recognizes Polnareff, and he recalls that years ago he left Polnareff for dead. There is a flashback in which it is revealed that Diavolo dug up six Stand arrows. He kept one for himself and sold the rest to Enyaba. Diavolo used his power to build his organization.

However, Polnareff manages to track down Diavolo, and he unravels the secret behind the arrow. At the Coliseum, Diavolo takes over from Doppio and begins to attack Polnareff. King Crimson punches through Polnareff and gets the arrow. But, Polnareff had managed to pierce his own stand with the arrow and awakened a new power.

The title of the next episode is, “The Requiem Quietly Plays, Part 1”. In the episode, we will see Requiem’s power and how it will be able to stop Diavolo and his King Crimson from attaining the power of the arrow. It does seem that Requiem is very powerful, and it might give Diavolo a thing or two to worry about.