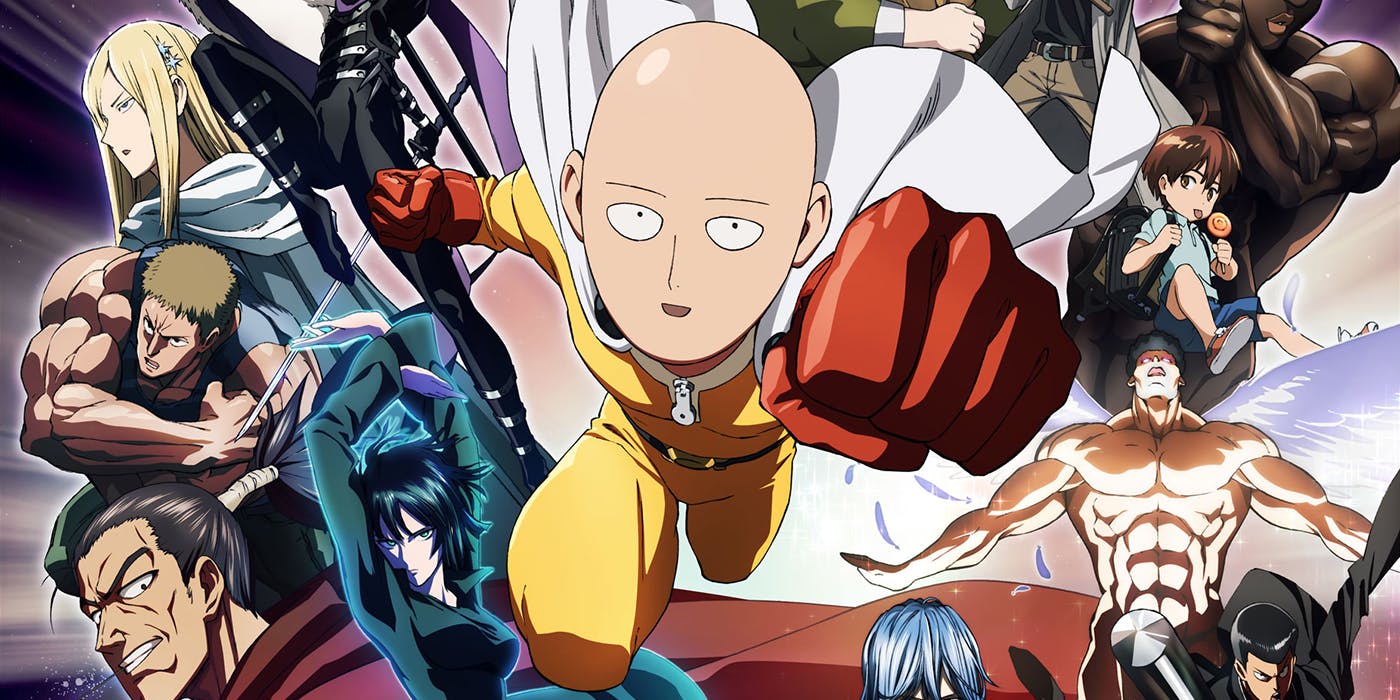 One Punch Man Season 2 is almost at the end now and fans are very excited to see what’s next in store for Saitama and our heroes. This season of the anime might not have been as good as the first one, but it was a joy to watch, without a doubt.

I’d be lying if I said this season of the show wasn’t disappointing when it comes to pacing animation, but it was still better than a lot of other anime that we’ve seen. We’re not at Episode 10 of this season of One-Punch Man, and I hope that the next few episodes are enjoyable. Let’s discuss the events of the next episode of One Punch Man now.

The upcoming episode of One Punch Man Season 2 is titled ‘The Encircling Net of Juice’. We’ll be focusing on lots of great stuff in the episode, starting with Sonic’s return. We’ll see him once again and it seems that he’s trying to eat Monster Cells which don’t look appetizing at all.

He manages to get his act together and eats it, only to get sick with Diarrhea. Other important characters such as Genos and Saitama are also going to play big roles in the upcoming episode. The next episode of the anime will surely have some big fights and I cannot wait to witness them. Hopefully, the animation will also be good for some scenes to make it all enjoyable.