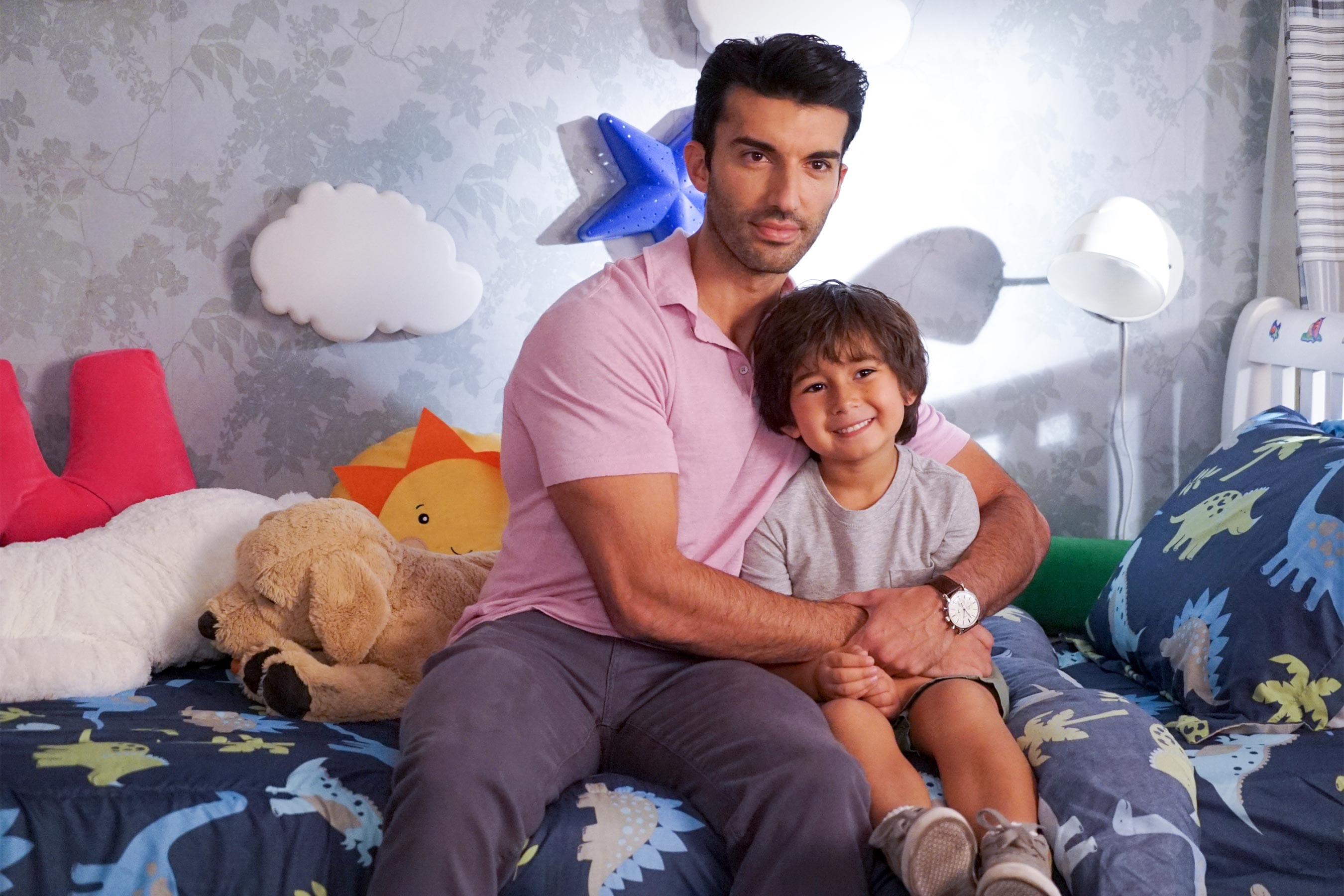 In this post, we are going to talk about Jane the Virgin season 5 episode 13 release details, streaming information, and spoilers. The show is now into its second half of the fifth season, and it looks like the story still has a lot to offer. We are now into another arc, as Michael’s chapter is now over, and we are missing him so much.

However, it does not look like Jane is missing him, as she is busy convincing Rafael, who is not at all interested to get back in a relationship with her. In fact, he has started dating as well, which was a big blow on Jane’s face. Nonetheless, she tried to handle the situation by showing that she does not care about anything and even she can live life recklessly. To do so, she convinced Petra to go on a single ladies’ night out.

The show has completed twelve weeks of its fifth season, and the thirteenth week will feature episode 13, releasing tomorrow. The thirteenth episode of Jane the Virgin is supposed to release on 19 June 2019. The show is broadcasted on The CW channel at 9 PM on Wednesdays. The next episode is titled ‘Chapter Ninety-Four.’

The fans can watch the show online as well, as the CW app and CW website provide streaming for all the CW shows by adding TV subscription details to log in. Moreover, several streaming services provide the CW channel online, such as Hulu, DirecTV Now, and Hulu, where viewers can watch Jane the Virgin at the discussed time.

The next episode will feature Jane and Rafael on the same page, after a long time. I am sure that they are concerned for Mateo, and that would be one of the core reasons for them getting back together. I think that they will understand things better with the time they spend together, and eventually end the story on a good note. Nonetheless, there will be a matter where Jane and Rafael would be fighting over Petra, where Petra would be happy secretly.