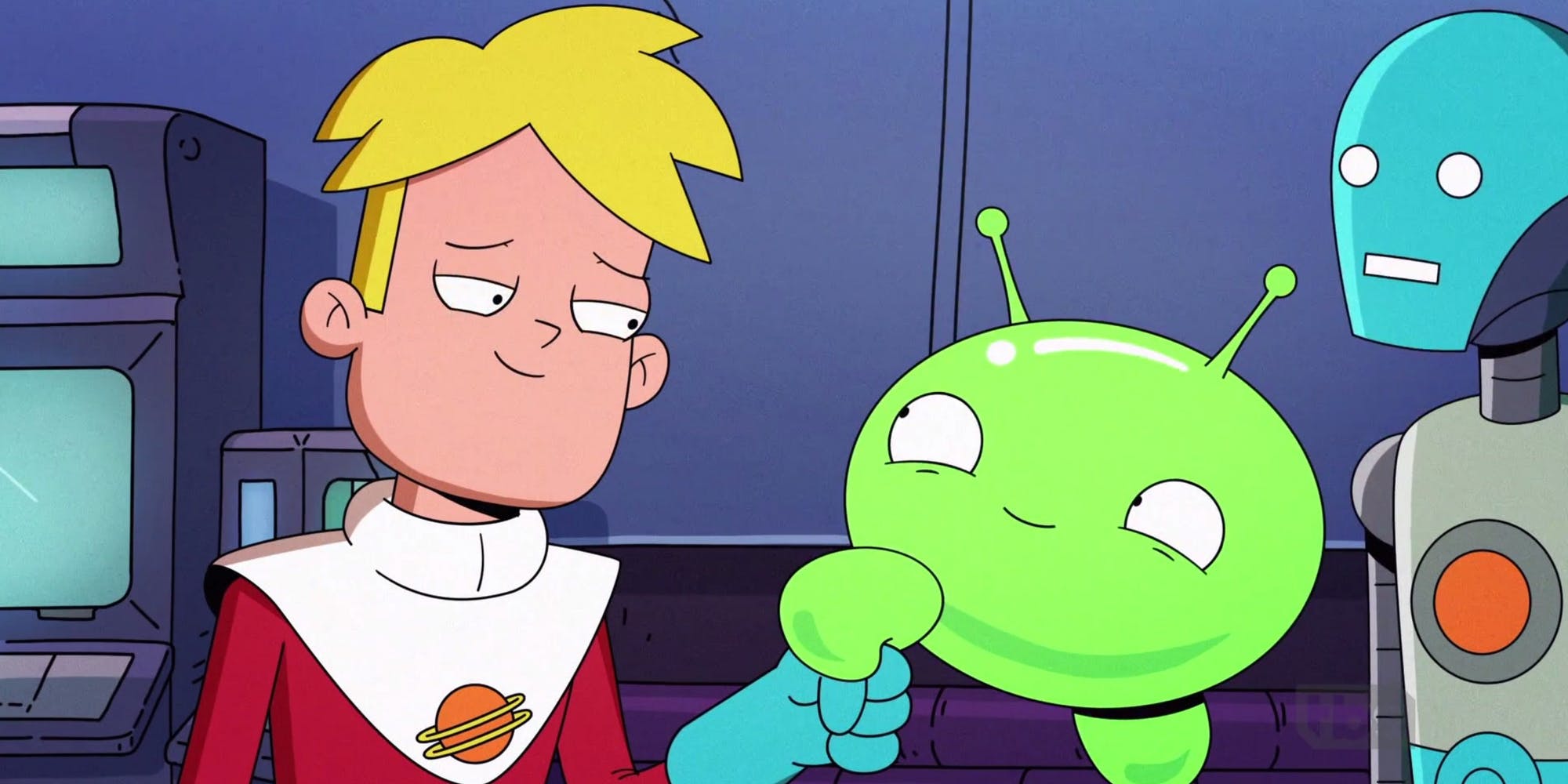 In this post, we will talk about Final Space season 2 episode 2 update, streaming details, and spoilers. But before that, it is important to know what happened previously. The season premiered last week, and the premiere episode was all about Gary, who was revived and freed from the wreckage of space. Nonetheless, he had to pay back the favor and participate in a deadly race.

The show can also be streamed online if you have subscribed to TBS channel in your TV package, as TBS app and website provide streaming for all the TBS shows. Additionally, there are several other options like Roku, DirecTV Now, Sling, and Hulu, to watch Final Space online.

The next episode will feature the team getting trapped in a happy ship, where things will not seem normal at all! Everything will be like an illusion, and they will not get to know about reality anytime soon. On the other side, Gary would now know what it means to leave earth and land in an unknown place.