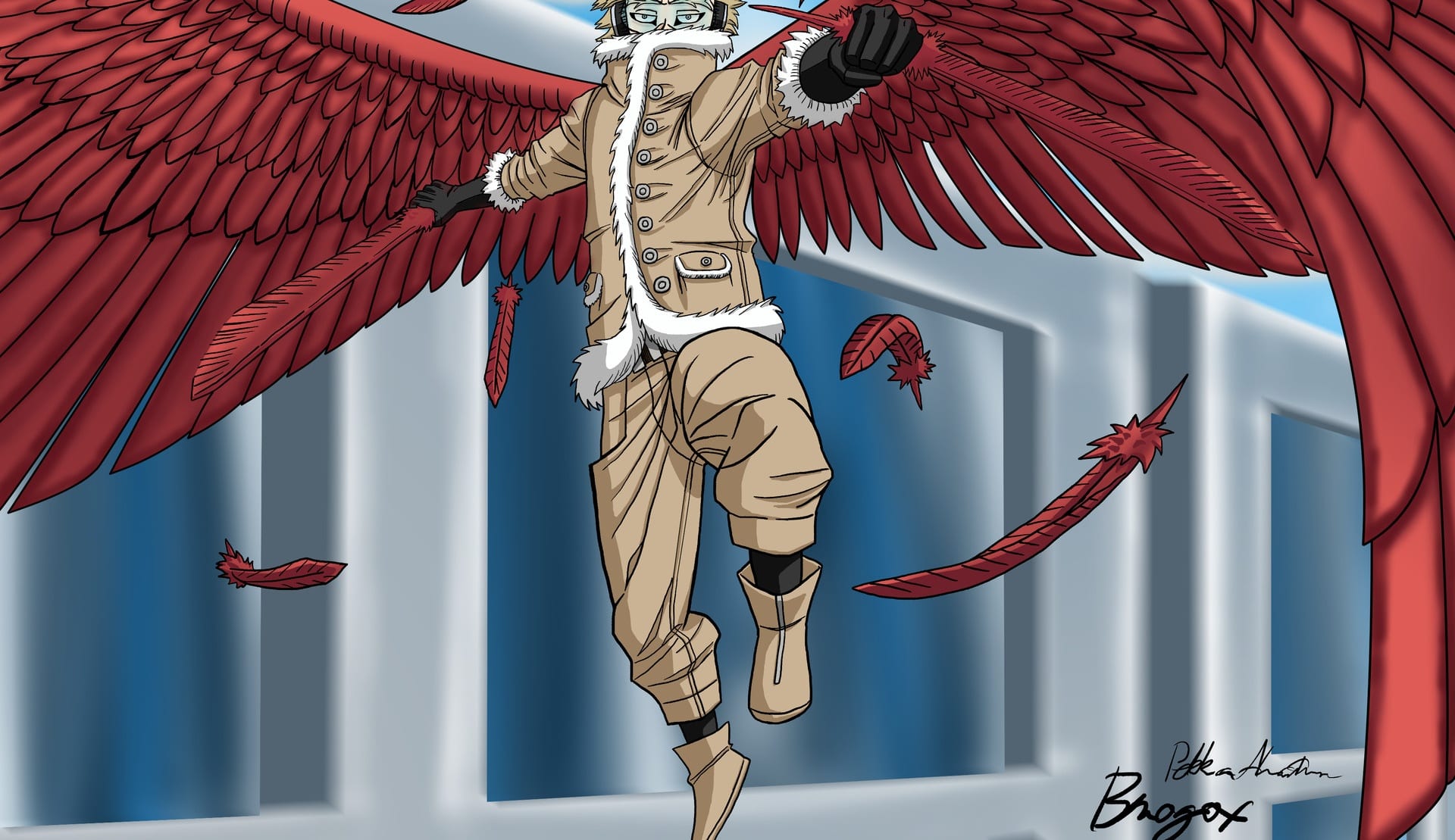 Boku no Hero Academia Chapter 234 is just around the corner now, and this week’s chapter promises to be one of the most important chapters in the arc so far. With the manga being on break for about 2 weeks now, I think Horikoshi is going to deliver a great chapter.

Previously, we saw the league of Villains make big moves at Deika City with Twice, Spinner, Dabi, and Shigaraki being at the center of it all. Meanwhile, ReDestro also got involved in that fight and things started getting heated up. As we head towards, Boku no Hero Academia Chapter 234, we’ll be discussing the events of the next chapter down below.

In the next chapter of Boku no Hero Academia, I think we’ll see ReDestro fighting against Shigaraki more seriously. Dabi’s fight is also likely going to continue and we will keep on seeing more of Twice as well. Twice has been pivotal in this arc, and I think there’s more to come from him as well.

With Machia having woken up, he’s due to cause some sort of commotion soon enough, and let’s not forget about Hawks who also seems to be heading towards Deika City. I’m very excited about the next chapter of Boku no Hero Academia and I hope that you guys are too!