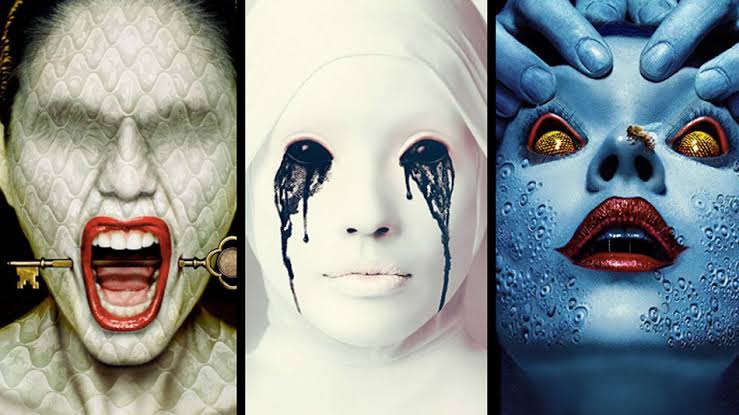 This season will feature a brand new story, like most of the TV shows around, AHS will deal with the time period of the ’80s. But it feels as if they may sometimes overlap the story and collection of characters. The themes that AHS in eight seasons has dealt with are varied, such as an asylum, a freak show, and the recent one was an apocalypse. AHS has won numerous awards and accolades for varied cast members, which includes a Golden Globe for Lady Gaga. It’s, therefore, no surprise that American Horror Story has already been renewed through season 10.

Season 9 of AHS returns this fall. It’s titled “American Horror Story: 1984”, it’s based and derived from the horror movies of the 1980s. AHS has been created by Ryan Murphy, just released the show’s official cast announcement via a new Instagram video.

As you may see a rather spooky cabin, where the video starts. Next, there’s a shadowy, hooded figure who appears to be walking towards us. This scene is being played to the soundtrack of Dan Hartman’s “I Can Dream About You.” Next, we see all the main characters in spectacular ’80s clothes with big manes.