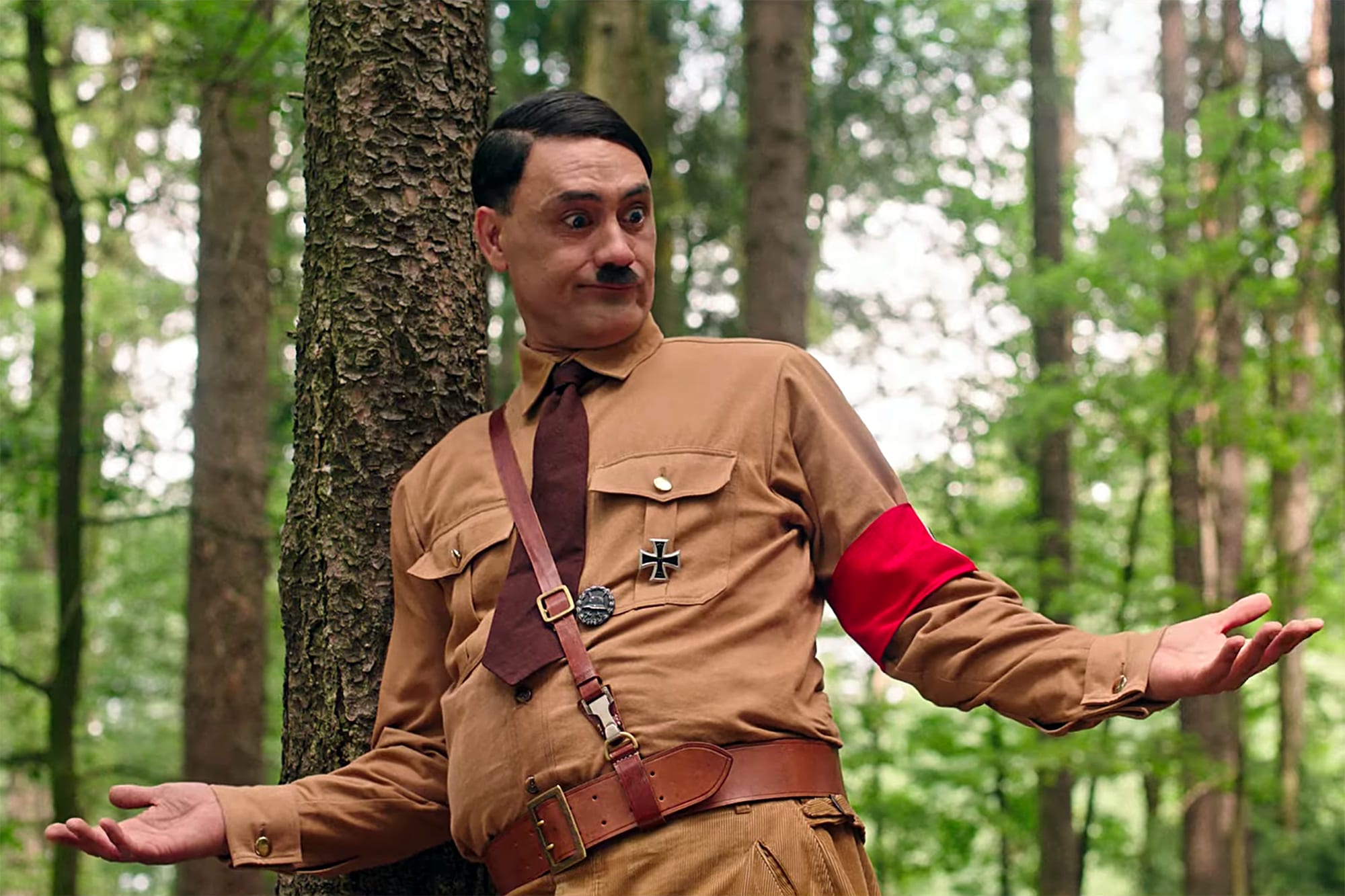 The movie follows a German boy named, Jojo “Rabbit” Betzler. His world is turned upside down when he discovers that his single mother, Rosie, is hiding a young Jewish girl in their attic. Jojo is aided by his imaginary friend, Adolf Hitler. Jojo must confront his blind nationalism.

Back in March 2018, Taika Waiti was confirmed for the role of an imaginary Afolf Hitler. Taika was already going to direct but, he’s also a part of the cast as well. In an interview, Waititi was asked about the role and here’s what he said, “It’s my version of… a lonely boy’s best version of his hero, which is really his dad.” This was a reference to the fact that the main character of the movie is a 10-year old boy, who wants to join Hitler’s ranks during World War II.