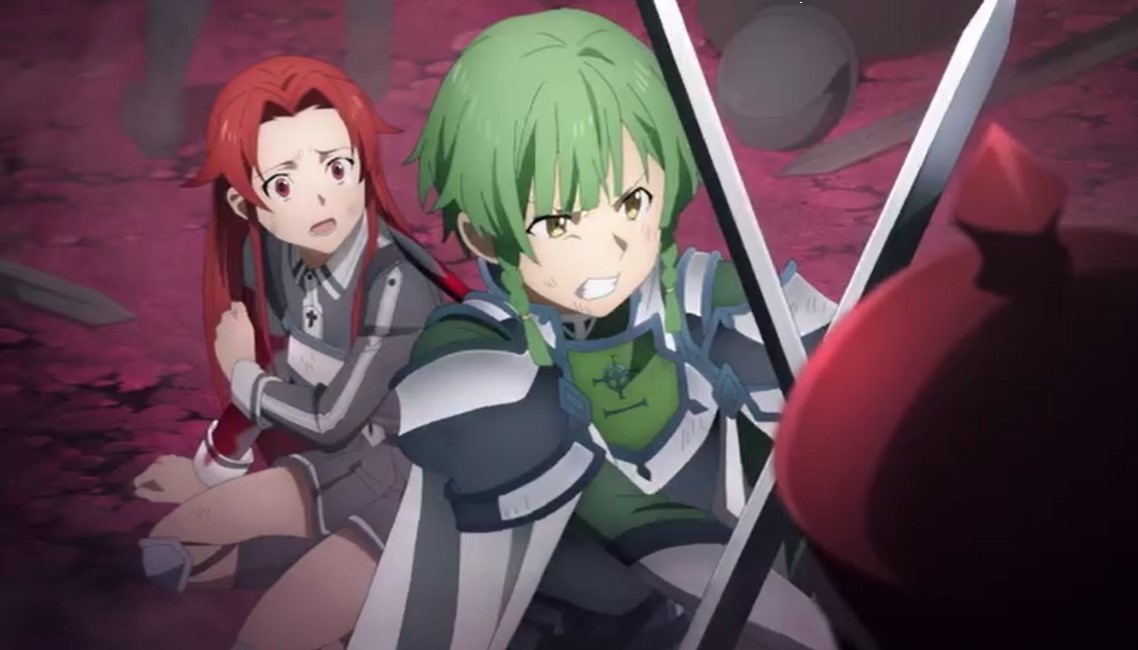 This coming week we will be looking at some of the updates about this Anime. Let’s see what is happening in the underworld here. In the human world, Mr. Yanai wants to kill Takeru Higa who is helping Asuna and others who are in the underworld. Yanai told Higa that he is just following his goal and he is going to continue on with the boss’s legacy. Yanai has also infiltrated Rath for his plans to work. Higa asks who the boss Yanai is talking about and Yanai replied that it is Mr. Sugou.

Higa asks how is he going to carry on his legacy while Mr. Sugou is not yet dead. Yanai said that he might be dead now since Mr. Sugou was locked up for ten years. Yanai was also part of Mr. Sugou’s human experiment he was the one collecting data for it. The line for the experiment is still active and Yanai is planning to use it for his benefit. He told Higa that the line is in the American National Security Agency.

This post is about the Sword Art Online Season 4 War of Underworld Episode 17 preview, and recap. Before we move on let’s start by taking a look at the release schedule below. 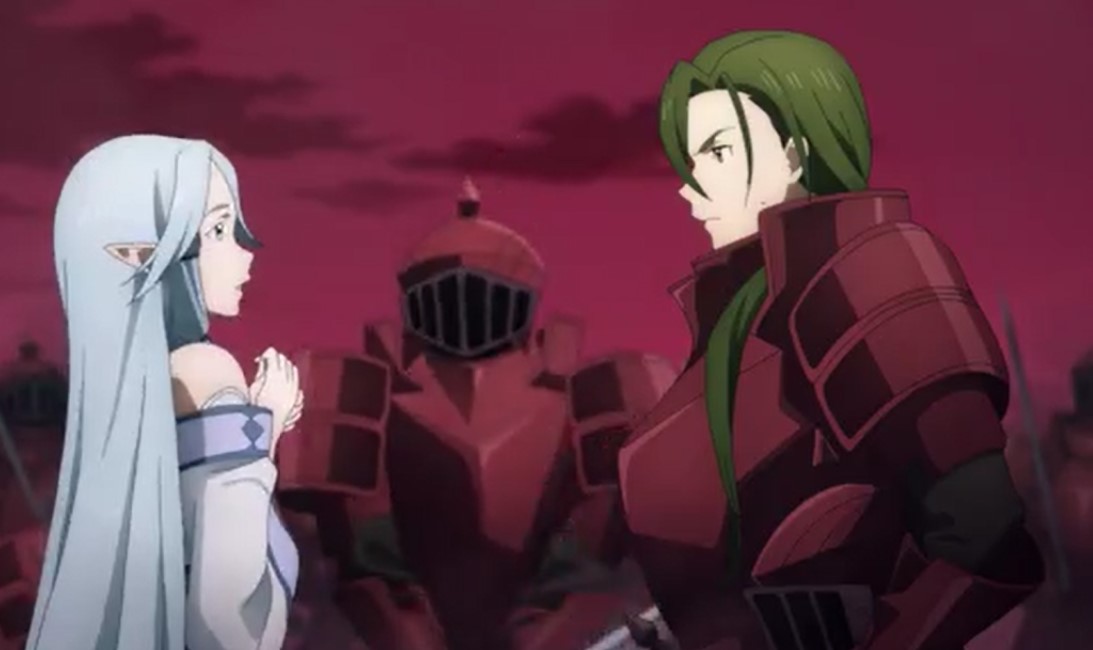 Higa figures out that Yanai is the one who has been leaking information about Project Alicization to the Americans. Yanai said that if the Americans succeed in underworld retrieving Alice it will a big bonus and position for him overseas. Higa drops his laptop that is carrying data for Yanai not to get access to the information. Yanai fires a bullet to Higa.

In the underworld at the dark territory rocky mountain, a Subtilizer has appeared. Sinon is ready to square against the enemy and Subtilizer asks if Alice has managed to escape. He promised that he will catch up with Alice after he has finished settling the score with Sinon. Subltilizers wanted to steal Sinon’s soul by kissing her and she was saved by her magical necklace. She jumps away from him and takes out her weapon pointing it at him.

Sinon fires bullets towards Subtilizers who block them with his left hand and regenerate the hole in his hand. Meanwhile, in dark territory southern ruins, Asuna is involved in a fierce battle with her group taking down the enemies. Techie, Talken, Nori synchronize their big attacks and blast the enemies. Sune told the red forces that they have been deceived. Moonphase from the enemy’s side asks if she is telling the truth.

The war still continues at all dark territories but in the north, it has stopped after Asuna drops her sword down. The leader of red forces has decided not to kill them because Asuna has surrender and her group puts their weapons down. The red forces are shouting that they have won. The leader takes out his hat and Asuna finds out that it is Poh. We have managed to get the preview for the next episode courtesy of Alice Zuberg YouTube channel.