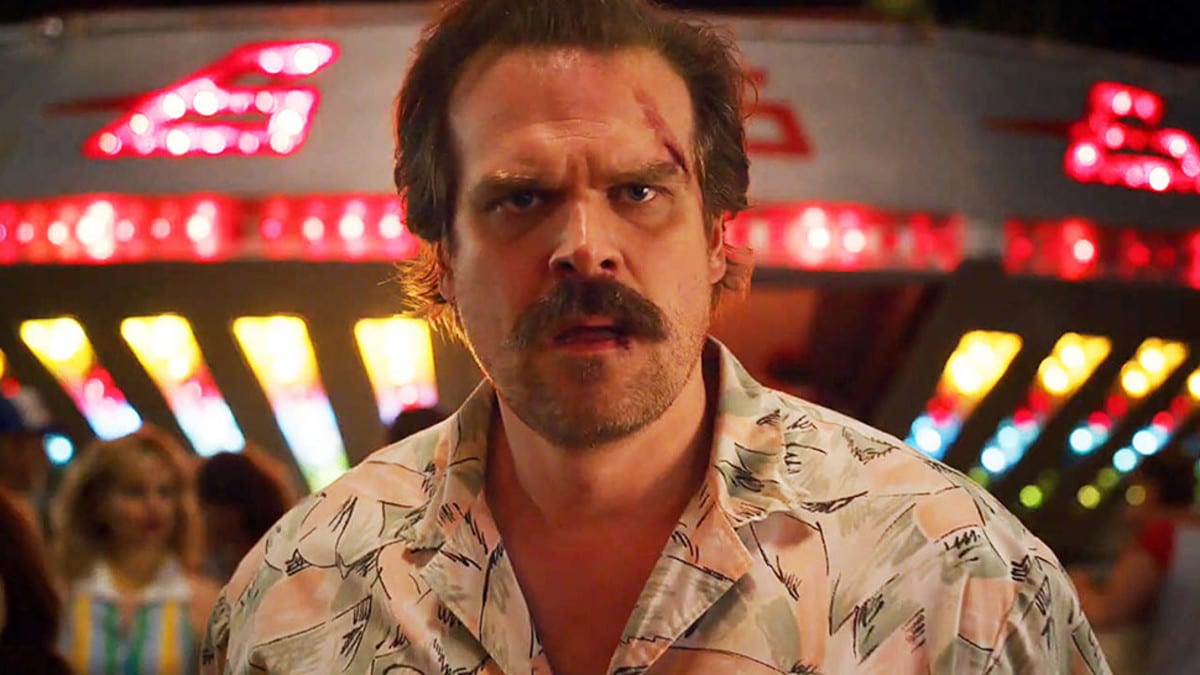 Stranger Things has made a huge buzz with its newest season, and all the fans are still analyzing what they saw. The third season was one of the most awaited shows of 2019, and after completing it, the viewers are still bothered as they keep learning new things every time they watch it. The third season had a lot of mysteries solved and created a lot of mysteries as well. But there is still one question that might be haunting each and every viewer of the third season.

The third season managed to get one of our favorite characters killed, which is Jim Hopper. While many are wondering what happened to Jim, we are going to discuss all the possible ways to get him back, and we have some exciting statements from the creators as well. 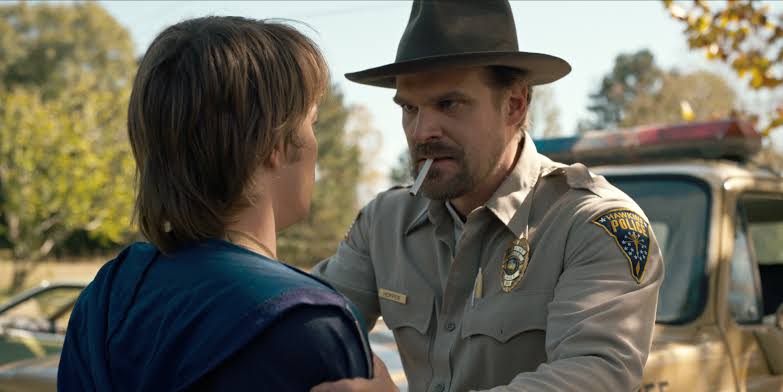 For those who do not know, Jim Hopper died due to an explosion at the end of the third season, occurred at Starcourt Mall. Although there are several theories, which might give you a bit of relief. Showrunners Matt and Ross Duffer were discussing the sane with Entertainment Weekly, although it was not a direct conversation. They suggested that they are looking towards the 1980 sci-fi film Star Wars: The Empire Strikes Back, and they are using references to the film.

With that, it looks like they finally gave him a goodbye. But not really, because the Star Wars franchise did not end after the movie, we saw movies after Empire Strikes Back, and in it, Han Solo was back. Han Solo returned in Return of the Jedi (1983), which might also be the case for Jim. While it is not clear, but the reference game is on with this theory! So, let’s hope that he returns in the next season, and hopefully, we will have more scary moments.