The White Noise 2022 release date is just around the corner. It is an upcoming black comedy horror film. The film is written by Noah Baumbach. Also, it is the adaptation of the 1985 novel of the same name by Don DeLillo. Not just that, the novel was critically-praised and went on to win the National Book Award. Well, the film is exceptionally special for Noah and his fans as it reunites him with his frequent collaborators, Adam Driver and Greta Gerwig.

Undoubtedly, Noah is one of the most remarkable directors ever. He has made an influential name with the films like “Marriage Story” and “Frances Ha.” We are sure just like his last films, White Noise is going to be a hit movie. In addition, White Noise is Noah’s eleventh narrative feature film and the first ever movie which is not based on his original story. Let’s explore the release date of the film.

Naturally, fans are super excited about the film. Along with talented directors, it features stunning actors. Before disclosing the White Noise 2022 release date, let’s take a look at its plot and what to expect from the movie. The directors, cast, and crew have high hopes for the film, maybe because it is based on a critically-acclaimed novel. The development of the film was no less than a game of “Musical Chair.” Initially, it was Berry Sonnenfeld who was set to direct the film. Nevertheless, it went in some directions, and production included Micheal Almereyda and Uri singer. Finally, the film found its director in Noah Baumbach. It was revealed on January 13, 2021, that he is going to direct the film and would produce it with David Heyman and Uri Singer. 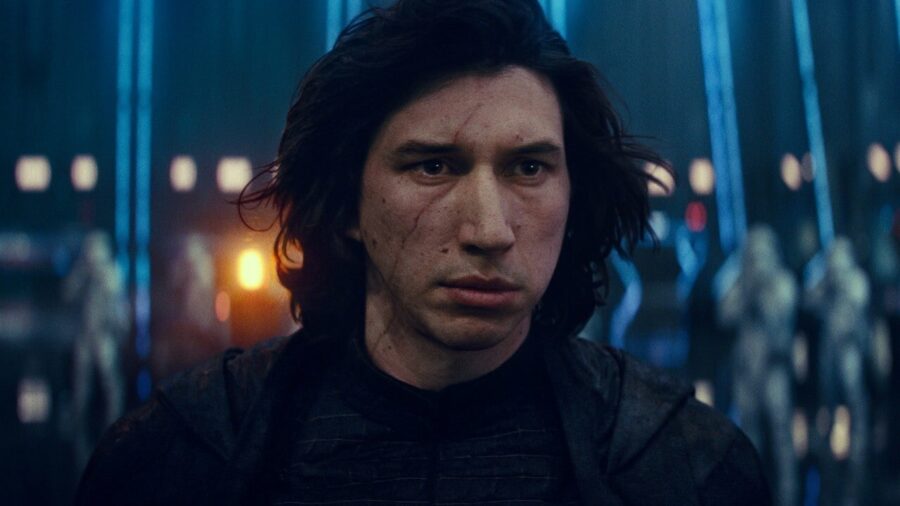 The principal filming begins in June 2021 and is now set to release. White Noise 2022 release date is August 31, 2022. Yes, it is just here! The film will open the 79th Venice International Film Festival. There is already hype for this film, and we believe that it will exceed our expectations. The story will revolve around Jack, who is a college professor and teaches Hitler studies at a liberal arts college in Middle America. Jack peacefully lives in this small town with his children and fourth wife. Nevertheless, their peace disrupts when airborne toxic events ruin everything. Unfortunately, they will face deaths and destruction.

Where To Watch White Noise?

White Noise 2022 release date is near, and it is set to make its premiere at the film festival. It is speculated that just after that, the film would be available on the streaming platform Netflix. Thus, the creators have decided to walk the same path as other creators nowadays – Launching films on OTT platforms. We believe that these platforms have made the movie experience better for creators and the audience. As far as the cast is concerned, we will see Adam Driver in the lead role of Jack. He is an Oscar-nominated actor who is a much-recognized artist. Further, Greta Gerwig will play the character of Jack’s wife. Along with them, the cast comprises Jodie Turner-Smith, Don Cheadle, Raffey Cassidy, May Nivola, Sam Nivola, Lars Eidinger, and André Benjamin.