The Royal Treatment is one of the most light-hearted and beautiful movies on Netflix. All the fans showered their love on it on its release. Undoubtedly, the movie has made the list of glamorous OTT releases. This American romance is written by Holly Hester and directed by Rick Jacobson. After watching a film or series, we want to get transported into that world. The world is so much better than chaotic lives. Well, The Royal Treatment is one such film.

Its exotic locations became the USP of the film. Today, we are going to reveal The Royal Treatment filming locations. The story revolves around Isabella. She is a blunt New York salon owner. Surprisingly, this salon owner accepted the chance to work at a royal wedding. Well, the story started getting unfold in the town of Lavania. Of course, nothing went as planned, and the groom formed an instant bond with her. The story is set in the palace of Lavania.

It is very shocking that the production team developed an entirely fictional town called Lavania. The audience has been wondering about The Royal Treatment filming locations since it got released on January 20, 2022. So, we are going to disclose the real filming locations. It was filmed in New Zealand. So, the beautiful locations that you saw in the film are actually in New Zealand. Hence, it is easy for you to visit these places and relive the movie scenes. There is a place called Dunedin in New Zealand that became ‘THE’ place for the film. This city is located in the Otago region. Reportedly, the filmmakers thought it to be the best setting as it fulfilled the criteria of having a palace. 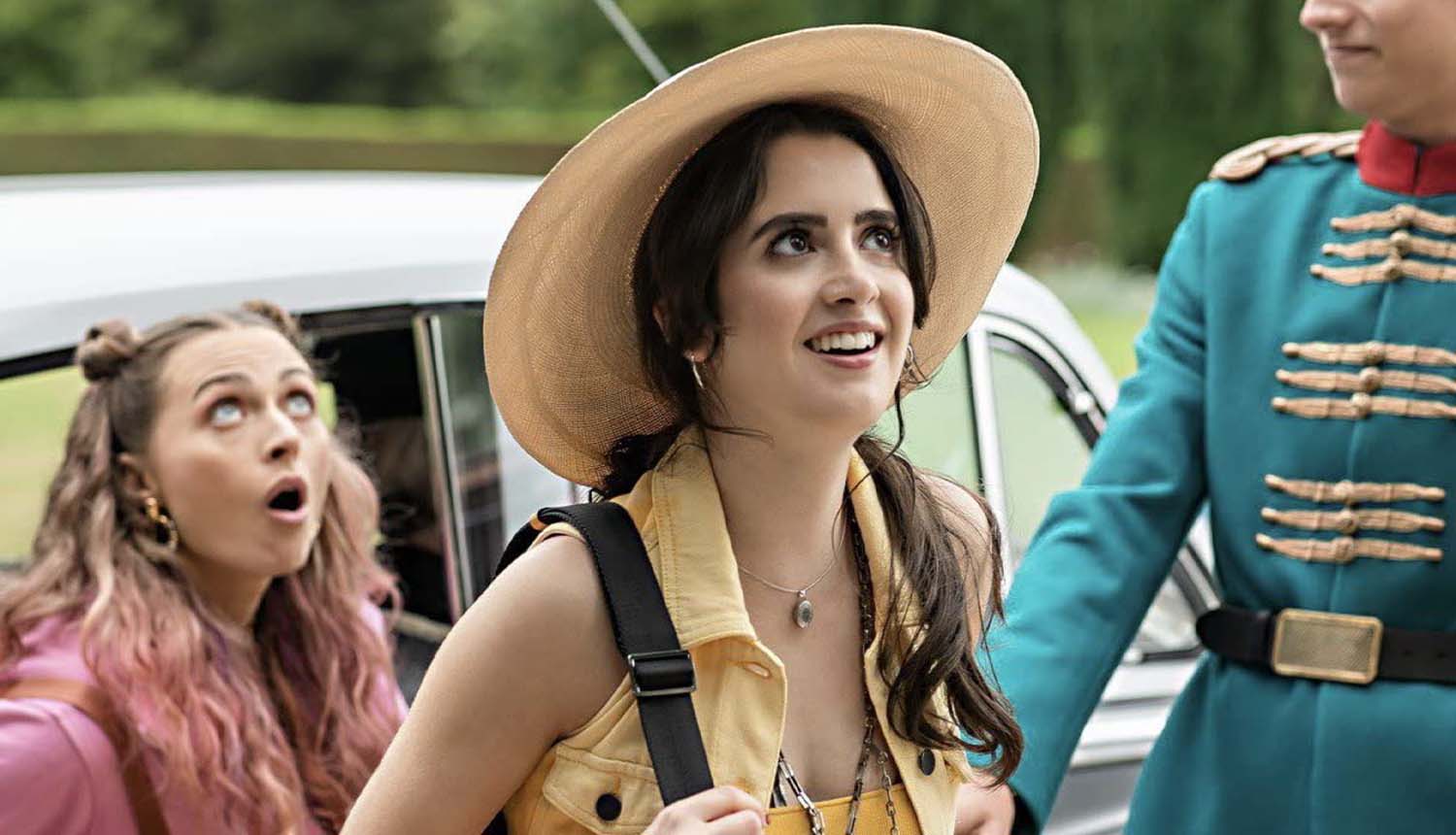 The castle that you saw in the film is Larnach castle. And, the best part is you can visit this place. In fact, this castle served as one of the prime The Royal Treatment filming locations. Most definitely, this castle was the best choice as it has everything that is required for Lavania’s castle. Not just that, Larnach castle is the tourist attraction of the city. This castle was created by Robert Arthur, and the crew did an exceptionally good job in converting it into Lavania’s castle. Also, it is enriched with nature with beautiful gardens. The final cut of the film was filmed in these gardens only. Overall, this castle served as the “cherry on the cake” for the film.

It is located at 42 Royal Terrace in Northern Dunedin. Olveston Historic Home became one of The Royal Treatment filming locations as the production shot interior scenes in it. There is a piece of super good news for you! This location is open to all tourists around the globe. Also, some scenes were shot in the Victorian Precinct on Harbor Street on Oamaru’s South Hill. In addition, Vogel Street and Princes Street became part of the filming locations.