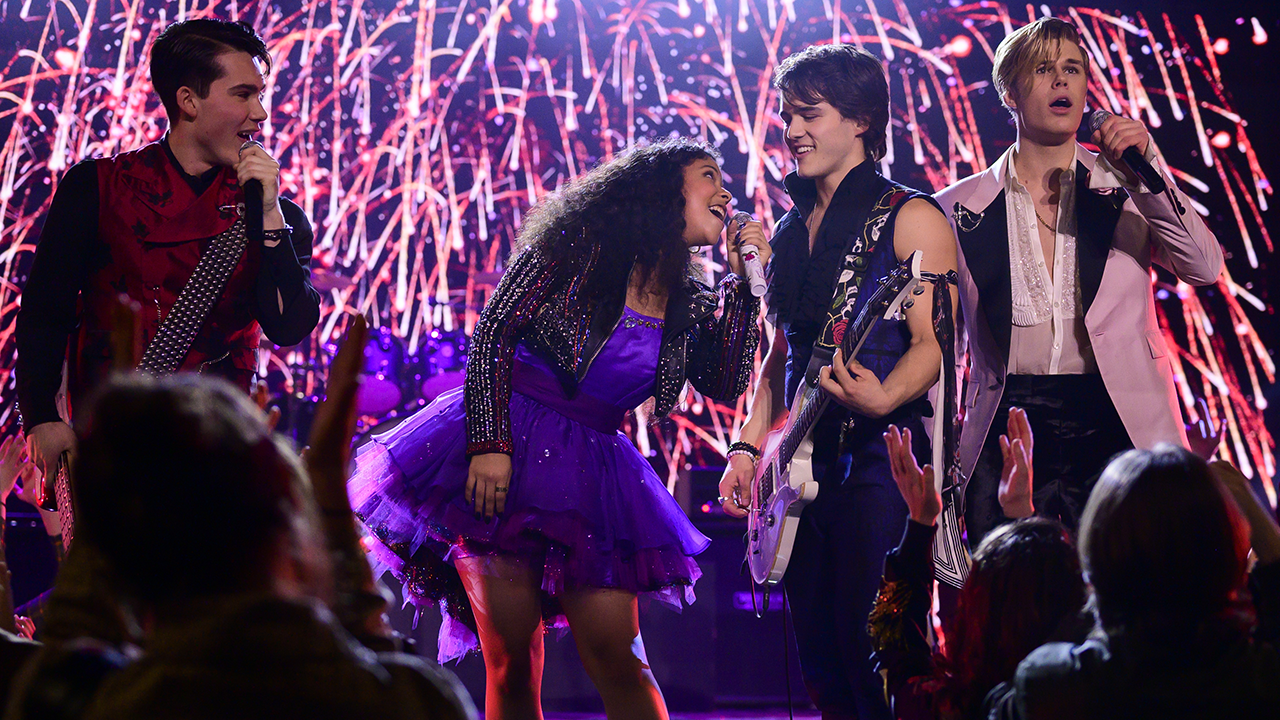 Julie and the Phantoms Season 2 update

Julie and the Phantoms concluded its first season on Netflix, and fans are wondering about the possibility of a season 2. Created by David Hoge and Dan Cross, the fantasy comedy series made its debut on 10th September 2020, and it’s too soon to predict anything, however, speculation hints towards a bright future ahead.

Julie and the Phantoms Season 2: What will happen? 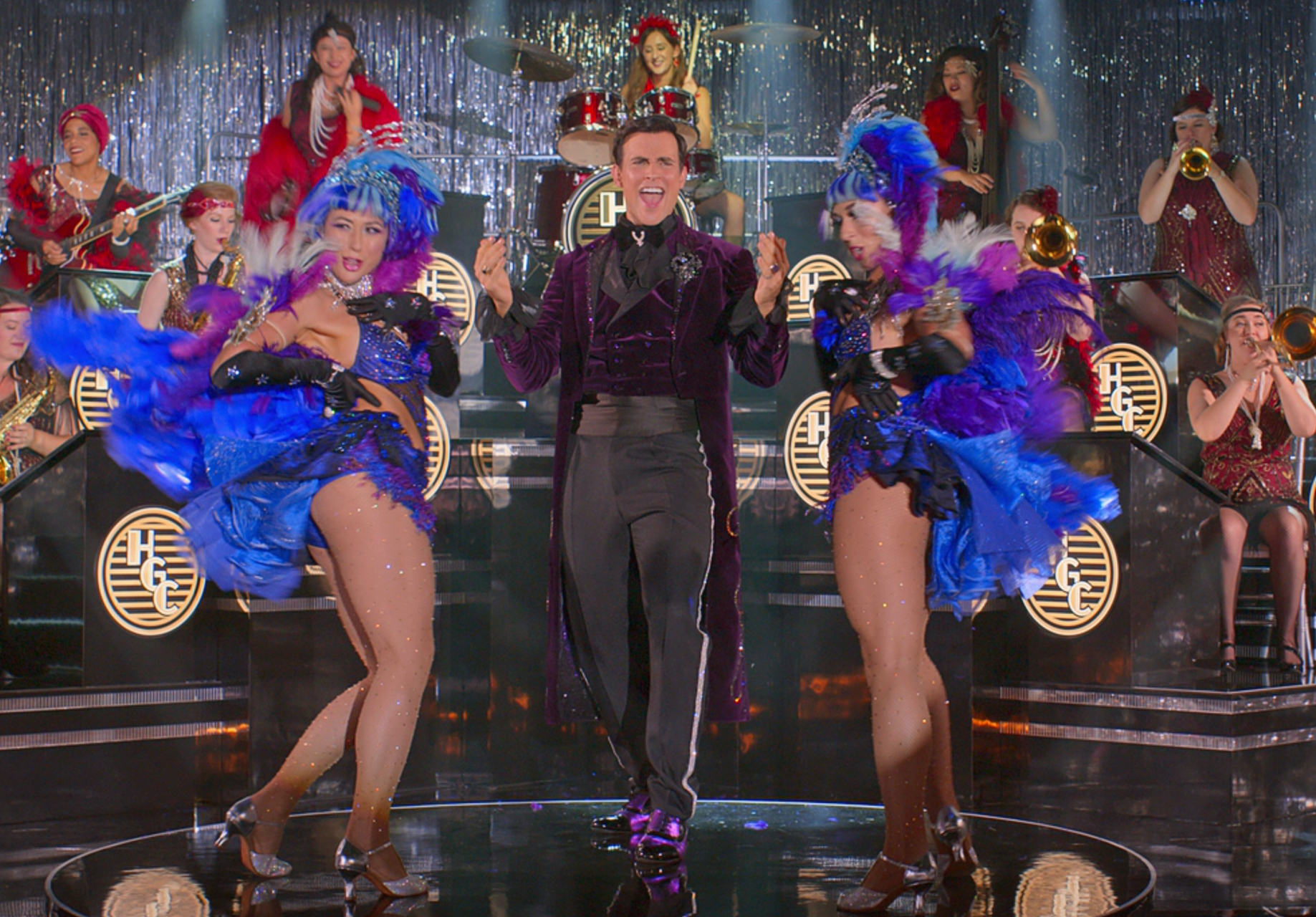 Julie and the Phantoms Season 1 Still

The show revolves around a teenage girl named Julie, and the story follows her life as she regains her interest in music after losing it when she lost her mom. Her interest was re-ignited by a ‘high-concept band of teen boys,’ and the most enthralling thing in this whole development is the fact that the teen boys had died 25 years ago. The boys (The Phantoms) lifts her spirit, and in turn, Julie helps them by creating a band that couldn’t achieve when they were alive.

The show just premiered on Netflix the previous week, and Netflix is yet to give the show a green light for the second season. As we already know, Netflix will take some time to analyze the performance before renewing it, however, fans are hopeful that season 2 will happen.

According to the latest speculations, season 2 of Julie and the Phantoms will follow after the final events of season 1, as it ended on a cliffhanger note when Caleb Covington took control of Nick’s body, but Caleb’s true motive is yet to be answered.

In an interview with Digital Spy, Kenny Ortega revealed that season 2’s first would address season 1’s cliffhanger ending, and he also assured that it’s not the end for the three characters, and something magical is about to happen. He didn’t spill any further details, but we will get o know more about season 2 in the upcoming days.

For now, you can watch the trailer of season 1 below.

Julie and the Phantoms Season 2 Cast, Episode Count and update

Season 1 consists of 9 episodes that are as follows:

Julie and the Phantoms Season 2 will probably feature 9-10 episodes.

Julie and the Phantoms Season 2 might release sometime around September of 2021 if it were to follow the release window of season 1. We will keep you updated on the official update as soon as Netflix drops their announcement.