Jexi is an upcoming American comedy movie that has been written and directed by Jon Lucas and Scott Moore. The movie is the last theatrical movie by CBS Films. In an announcement, it was announced that it would become a part CBS Corporation’s Entertainment group and it would switch to making films for CBS All Access.

The story follows Phil who has big dependency issue and that is him being addicted to his phone. He has no friends. His job is writing pop culture ‘Top 10’ lists, and his love life is non-existent. But, his life is going to change. His phone receives an upgrade and in thethere is an A.I virtual assistant called Jexi. With Jexi by his side, Phil starts to get a real life but, slowly as he starts to become less dependent on his phone. Jexi begins to turn into a nightmare as she wants to keep Phil to herself even if it means to ruin his chances of success. 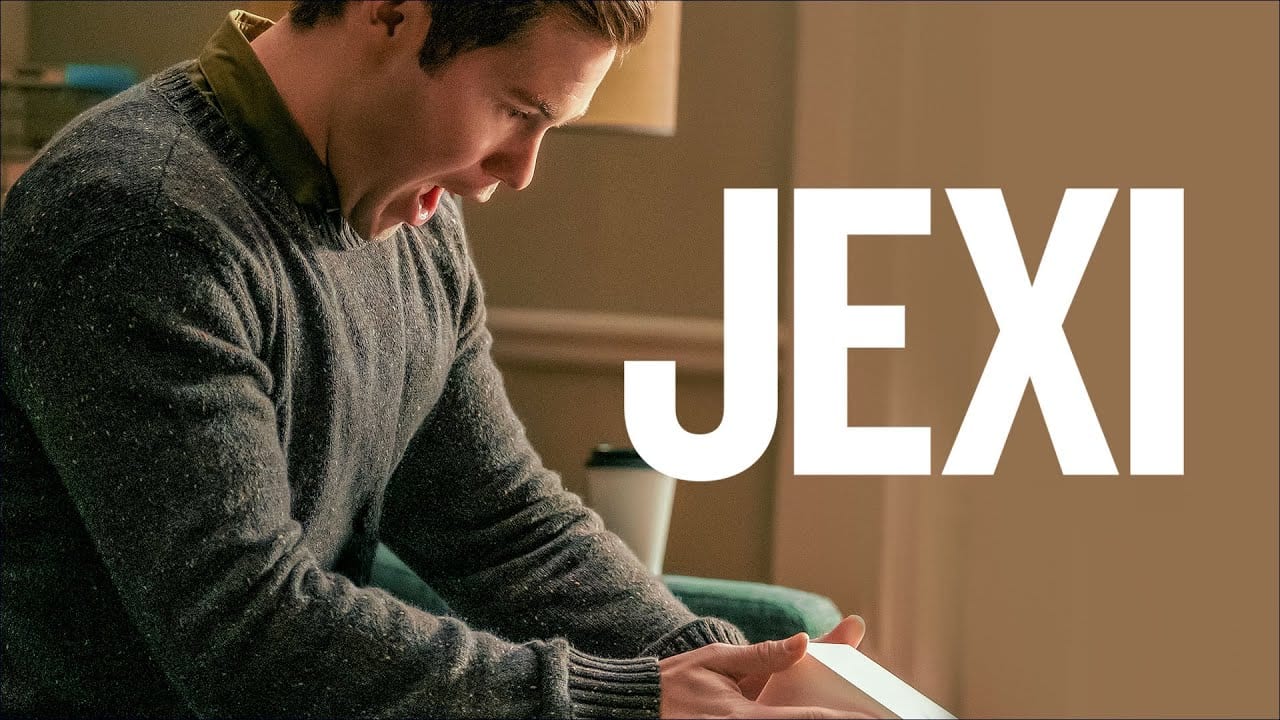 Cast—
The cast of the movie has some of the really well-known names so, we should expect a decent movie. Here is the cast of the movie—
Adam DeVine as Phil
Alexandra Shipp as Cate Finnegan
Michael Peña as Phil’s boss
Rose Byrne as Jexi (voice)
Justin Hartley
Ron Funches
Charlyne Yi
Wanda Sykes
Scott Mescudi.

The movie is set to be released on October 11, 2019. The principal photography for the movie began in January 2019, in San Francisco, California, under the working title Lexi.