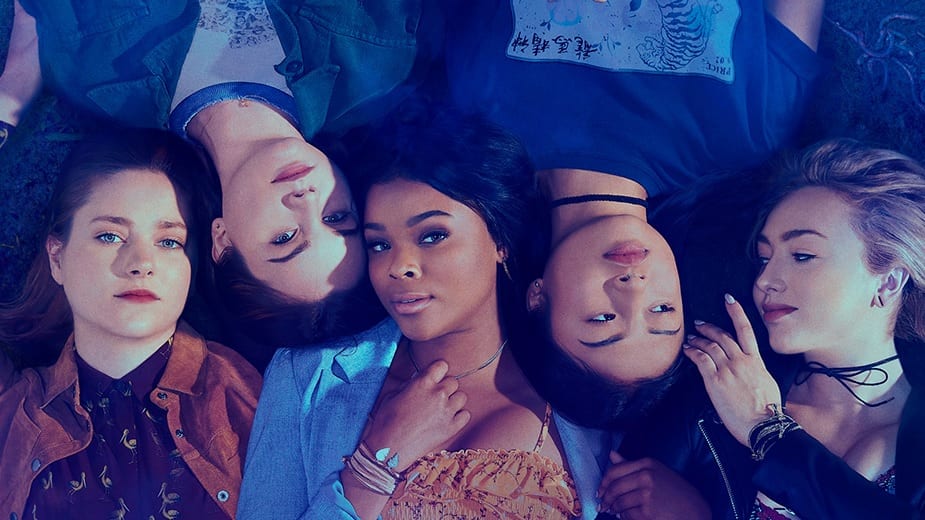 Light As A Feather (Credits: Hulu)

We follow the story of five teenage girls and how all of them are hunted a supernatural entity which is the results from a game called ‘light as a feather, stiff as a board.’ Things start going worst to worst when they start dying the way it was predicted and the ones that remain need to figure out the cause, whether it is something supernatural that is haunting them or is it one of their own. 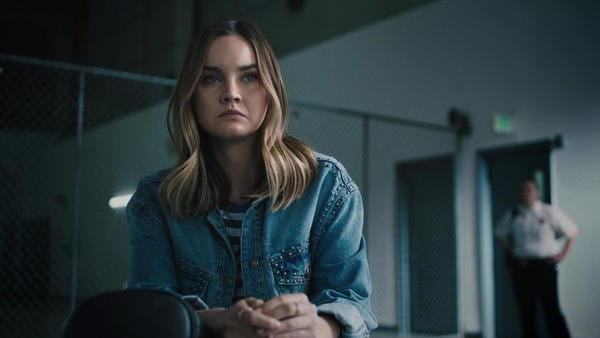 Light As A Feather (Credits: Hulu)

They will need to figure it out so that that can stop any more deaths from happening. This show is a horror adventure that gets freaky sometimes. It is pretty different from other horror thrillers that are out there and what makes it emotional is the death of teenage girls. This show is pretty unpredictability and can catch you off guard easily. You will see how the character of the girls will get developed through the series.

Will they unite against it or will their individual selfish motives of saving themselves win over the collective good? The company hasn’t canceled or renewed the show for a third season. But we might be getting some info about the next season after the second season is over. There isn’t a trailer for the third yet and hopefully, we might be getting it soon.