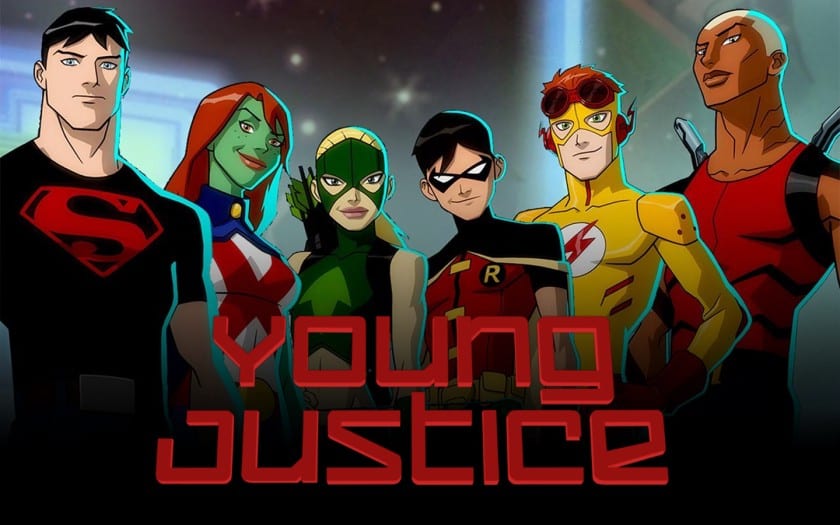 In 2010, Young Justice made its debut and now has become one of the most popular DC animated shows ever and with good reason. In this, we follow the story of a group of young heroes, who are extremely smart, well-written, and a total treat for fans of the comic books. The update of Young Justice Season 4 hasn’t been revealed yet but it might be coming very soon and if it does happen then it will stream on DC Universe. The plot of the fourth season is pretty good which was revealed by the creators.

In the new season, the main focus will be the desolate world of Apokolips and its evil tyrant Darkseid. Darkseid first appears in the series at the end of Young Justice: Invasion which is the second season of the show. This story has been foreshadowed by the creators for the very beginning and finally, the show has reached this point. Moreover, we might finally get to see it reach a climax in season four. Darkseid isn’t the only one that will be the only problem.

Superman’s rival, Lex Luthor along with his allies, the Light, has given the Young Justice heroes a lot of grief since the very first season and in season four we’ll continue to get more of their conflict. Furthermore, season four will be exploring Luthor’s plans and Beast Boy’s efforts to take him down. As for the cast Mc Cartney, the voice of Dick Grayson is an American singer, songwriter, and actor. The cast also consists of Khary Payton as Kaldur’ahm, Jason Spisak as Wally West, Nolan North as Superboy, Danica McKellar as Miss Martian, and Stephanie Lemelin as Artemis. 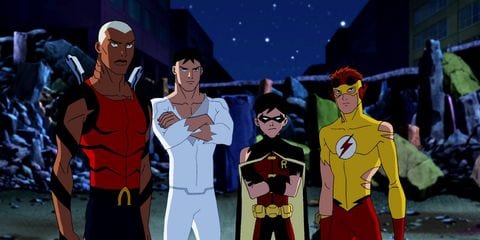 Moreover, during the San Diego Comic-Con 2019, Weisman said that “It would not be back without you guys,” Weisman said, speaking to the fans. “We are incredibly grateful.” He also talked about went on to talk about how they built the team within the show and how they wanted characters that had secrets, who would tell lies, characters with and without powers. He even teased that Difficult things are gonna happen to some of our cast.