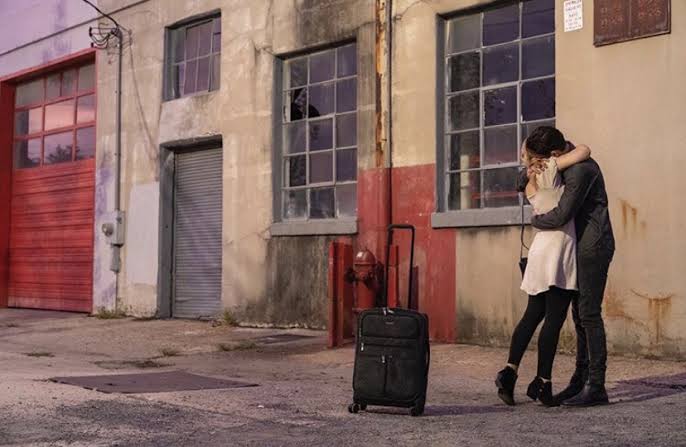 After We Collided (Credits: Voltage Pictures)

It was reported by many people that After We Collided is coming. Jonathan Decker, the President of Voltage Pictures said: “We’ve already seen what this magic mix of a compelling narrative, extremely hardworking talent and insatiable fans can do at the box-office on After.” He further added by saying that they can’t wait to go back to work on the second season. It was reported by Variety that it made a total of $62 million domestically and internationally with a reported budget of just $14 million. Because of this, it makes a chance of a sequel very high.

After We Collided update

This news was confirmed by the stars of the movie that sequel had officially concluded filming. In the month of September, Hero Fiennes Tiffin and Josephine Langford let fans know fans that it was “a wrap” on After We Collided. On the official Instagram account of the movie, there was a message posted that reads “Thank you all for getting us here and supporting and loving this franchise. It’s all because of you”.

Dylan Sprouse has also celebrated the film wrapping with his own Instagram post. He said in that post “Congrats to the @aftermovie cast and crew for wrapping the shoot! Bringing fucking Trevor to life on screen was a joy even if I look pissed here. Excited for you all to see the work we did and check the film when it’s released at some secret time in some secret future.” Moreover, on 5 August, Dylan expressing his excitement at joining the cast of After We Collided through a video on Instagram in which he said “I cannot wait to bring fucking Trevor to life for you and I’m excited for you all to see the finished content. Can’t wait to start filming.” 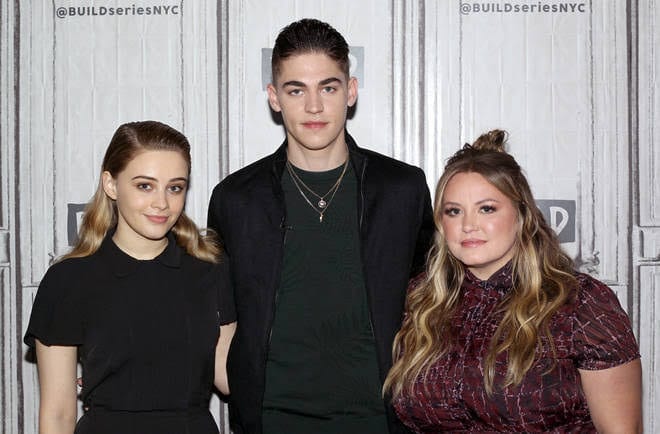 After We Collided (Credits: Voltage Pictures)

This movie is based on off series of novels from Anna Todd. Chronologically, a film based on the second book, After We Collide, will be the next adventure. The synopsis of the book reads “Tessa has everything to lose. Hardin has nothing to lose…. except her. After We Collided… Life will never be the same. After a tumultuous beginning to their relationship, Tessa and Hardin were on the path to making things work. Tessa knew Hardin could be cruel, but when a bombshell revelation is dropped about the origins of their relationship – and Hardin’s mysterious past – Tessa is beside herself. Hardin will always be… Hardin. But is he really the deep, thoughtful guy Tessa fell madly in love with despite his angry exterior – or has he been a stranger all along? She wishes she could walk away. It’s just not that easy. Hardin knows he made a mistake, possibly the biggest one of his life. He’s not going down without a fight. But can he change? Will he change… for love?. As for the, it hasn’t been specified but it might be coming in 2020.