The fourth season of Expanse will be coming to Amazon. Alcon Entertainment has a deal with Amazon to continue the series for a fourth season. Alcon Entertainment Co-Founders and Co-CEOs Andrew Kosove and Broderick Johnson said, “We couldn’t be more excited that The Expanse is going to continue on Amazon Prime. We are deeply grateful that Jeff Bezos, Jen Salke, and their team at Amazon have shown such faith in our show.  We also want to thank Laura Lancaster, head of Alcon Television for her tireless efforts.” They also said that they were aware that their success wouldn’t have been possible if the fans weren’t

A trailer for the fourth season is also out. Here is the trailer—

The fourth season of the show will premiere on Amazon Prime on December 13. All the episodes of the show will be available at once. The attendees at the NYCC 2019 panel will get a sneak peek of the premiere episode. 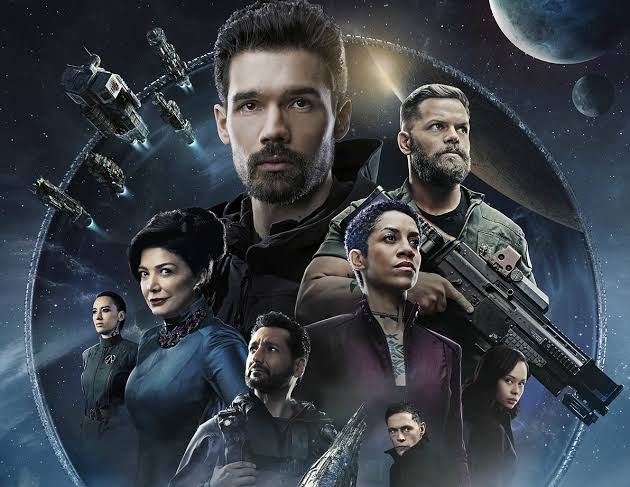 The cast of the Expanse will have a lot of new faces. Rosa Gilmore (The Handmaid’s Tale), Keon Alexander (Tyrant) and Jess Salgueiro (Mouthpiece) are going to the join of the series. Gilmore is going to play the role of Lucia Mazur. Lyndie Greenwood as Dr. Elvi Okoye, Burn Gorman (Torchwood) as Adolphus Murtry. The main cast members including, Cara Gee as Camina Drummer, Frankie Adams as Bobbie Draper, and David Strathairn as Klaes Ashford will all be returning.

The Expanse season 4 is going to have ten episodes when it is released on Amazon Prime Video. This is actually three fewer than the previous seasons. But, they will without a doubt be top-notch episodes.

When Will All American Season 2 Air On Netflix?