When Will All American Season 2 Air On Netflix?

All American fans are set to have an incredible time after it was announced that All American Season 2 would be coming to Netflix soon. It has been confirmed that it will air on Netflix from March 2020. Currently, The CW is airing the second season of the show. It started airing on October 7, 2019.

In the finale of the first season, we saw the football game in which Spencer James ended up injuring his best friend, Chris. Spencer was under tremendous pressure and he nearly gave up on his dreams. Coach Baker also decided to hand in his resignation; he moved in with his father.

Spencer’s dad attempted to convince his son to return to his old team and play for Crenshaw Heights. He also invited Spencer to take some time out and escape from the chaos around him in Beverly Hills. 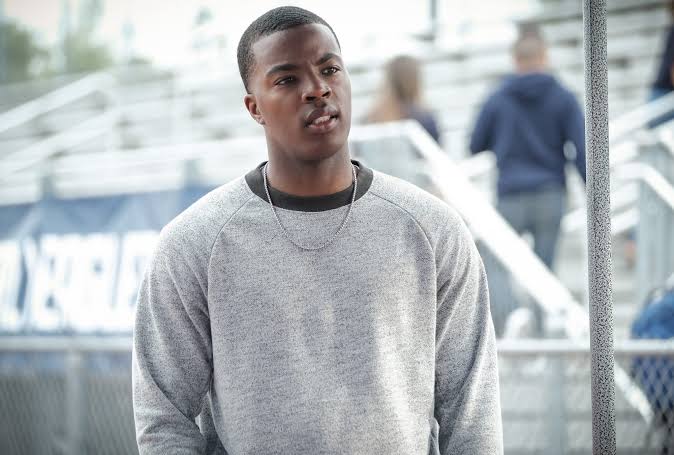 The finale of the first season has set the platform for an enthralling 2nd season. After Coach Baker’s resignation, the football team is going to undergo plenty of changes. It is unclear whether or not Spencer is going to be a witness to all these changes as he has an opportunity to go to Crenshaw Heights.

It will be a really interesting season and the audience would definitely be excited to watch what will go down in the second season of All American. There are a lot of expectations on the next season, and the fans will definitely want to know what how Spencer will react to the opportunity presented before him.

After We Collided Movie Cast Members And Plot Details Revealed