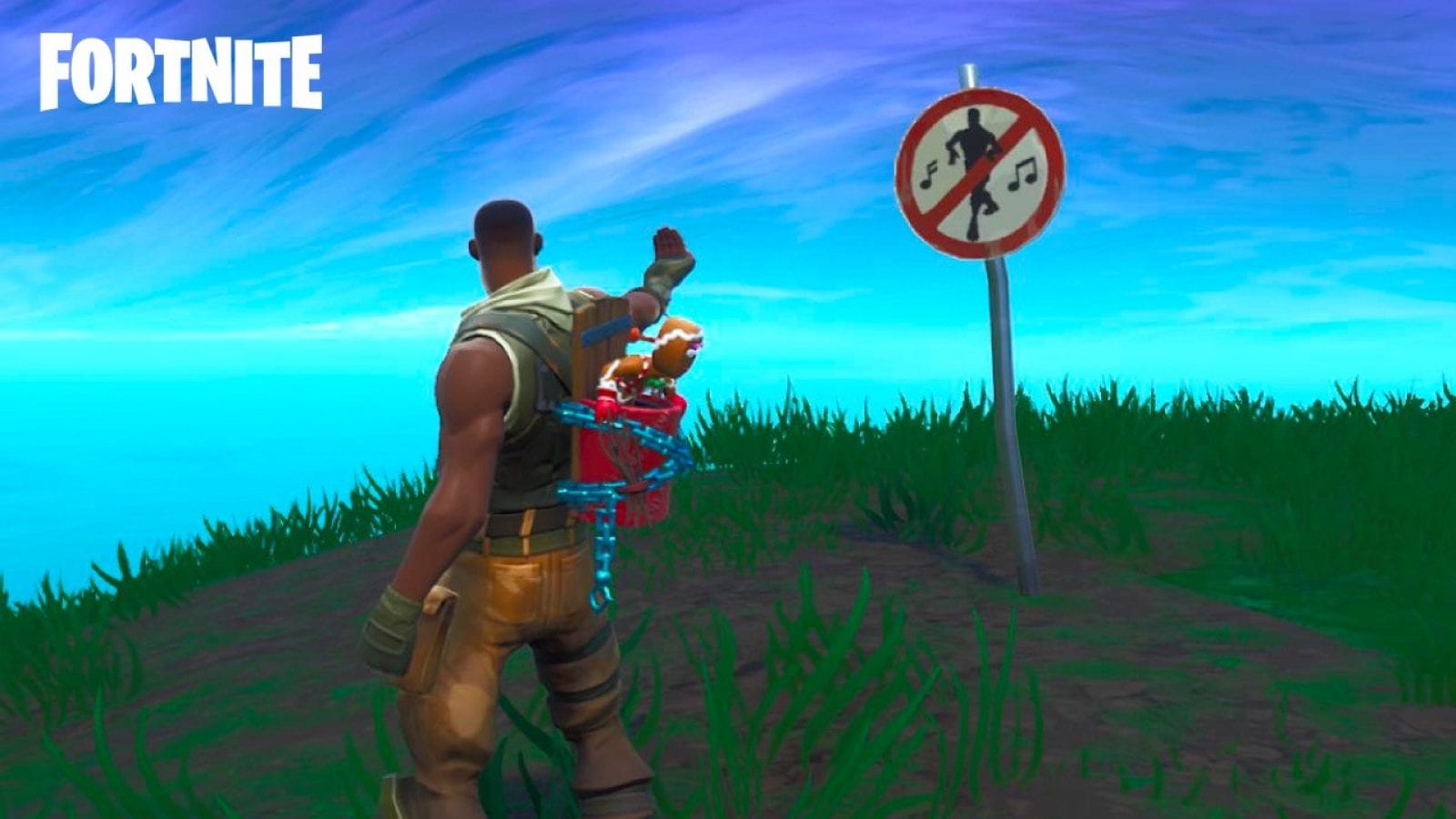 The latest challenge of Fortnite will send you all across the map. This is one challenge in which you the player have to destroy three “no dancing” signs. It might sound easy but it is very hard because these signs are very hard to find. Don’t worry, we have a guide which will help you in order to complete this difficult challenge. So without further ado let’s begin:- 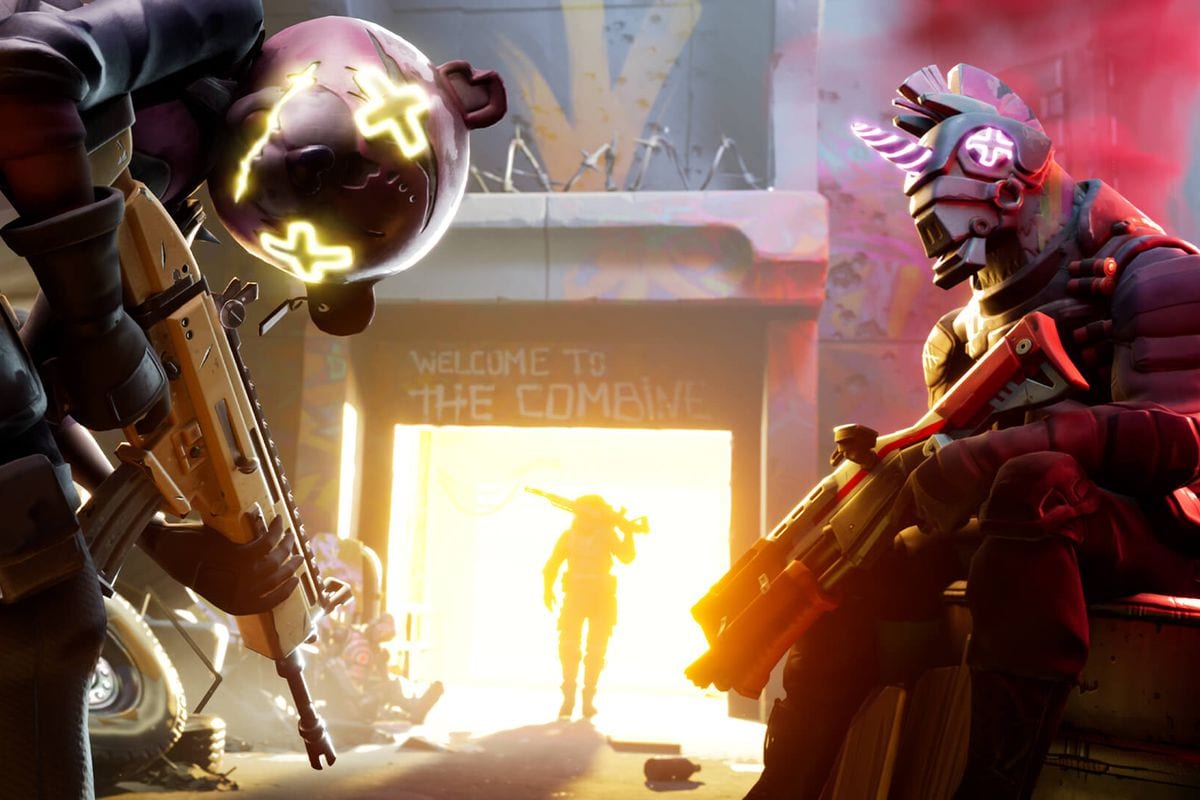 • The sign on this gudie is located in the southwest portion of the snow biome. You will be able to find this one just on the edge of a sharp cliff.

• Just beside the first sign but it is up on the mountain and between a tent and box.

• Third one is located just in front of the giant llama in the northwestern portion of the map.

• Located just northwest of Salty Springs and up a hill.

• Another one, near the corpse of the giant monster that fought against the giant mech in the last season, and then look for the tall rock formation nearby. The sign is on the second-highest area.

• Located in the Pressure Plant, up on the highest extended platform over the center of the pit.

• Located southeast of Paradise Palms, up on a large mesa, surrounded by cacti.