Anne with an E is a period drama show that is based on the early 1900s novel called Anne of Green Gables. The show is loosely based on the novels and it has taken its own initiative to modernize the story and adapt it for a new generation. The first two seasons have received mixed reviews from the fans. The audience hoped that the show would have stuck to the books more closely.

The third season of the show was announced in August 2018. If you are a fan of the show and you have been waiting for the show to be released then you will have to wait for a bit longer. The first season was released on Netflix Canada back in January 2018. The second season will likely come out when the third season ends. 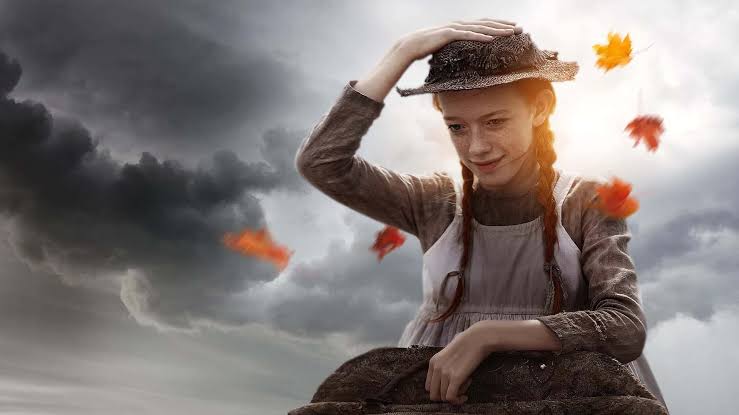 Power Season 6 Episode 8 update: Where To Watch It Online?