The first tournament after the International 2019 has finally ended. Today was the first day of this tournament in which we got to see all series in both groups. In this six best teams in the world were divided into two groups. This was fair and at the same time challenging because only one team is going to advance to the Upper Bracket. In the Group A, Team A got dominated by their enemies who are know as Ninjas in Pyjamas.

They dominated Team Liquid and it was the perfect time for them to take revenge after they lost to the ex-Alliance roster just a couple of days ago in the qualifiers for MDL Chengdu. The next challenge ahead of NiP was Demon Slayers and this fight was pretty much a back and forth brawl between the two groups. After 67 of fighting, NiP was able to deliver their knock-out punch and secured the lead in the series. 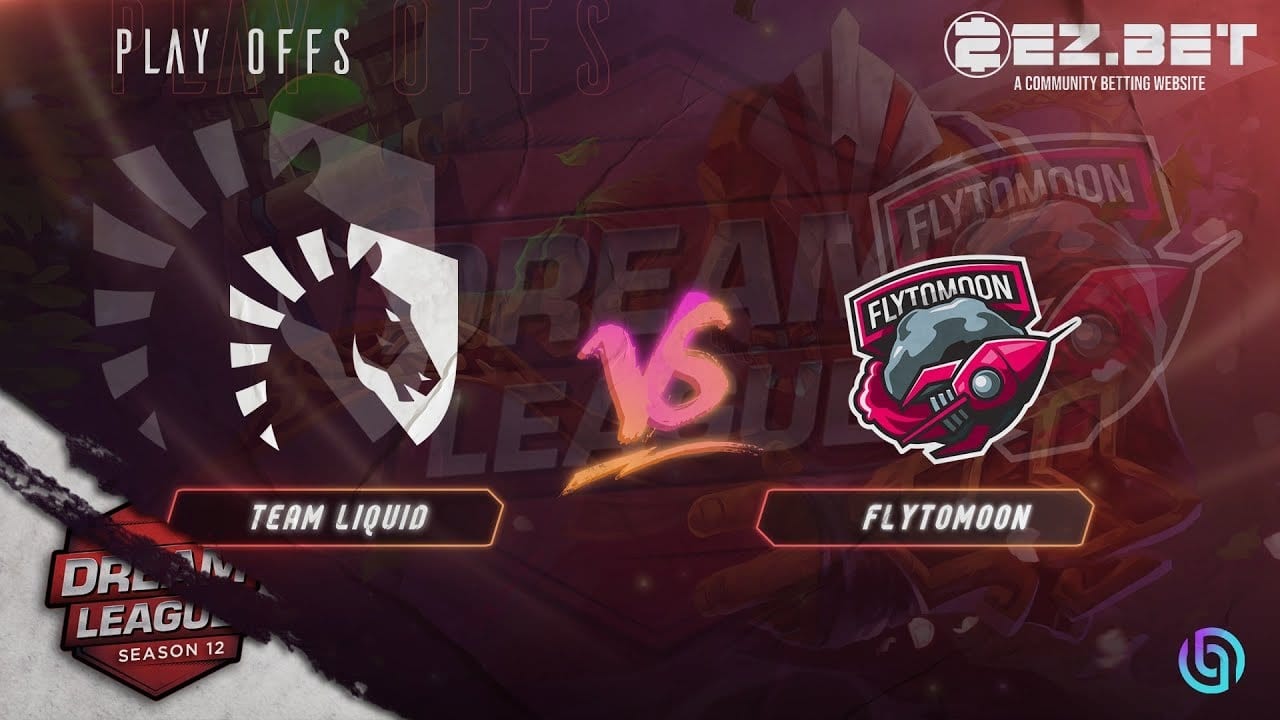 After that they won the other two game which is quite impressive. Before this, Demon Slayers also lost against Team Liquid. Max “qojqva” Bröcker and his team-mates committed little to no mistakes and managed to secure the second spot in their group. They will face FlyToMoon next.

The second group was definitely more interesting to watch. That said, one of the teams was just miles away from the competition.

Alliance destroyed their opponents completely. The first one to suffer defeat was J.Storm, even though some people thought that it would be a draw. Nikolay “NikoBaby” Nikolov and his team gave the NA powerhouse absolutely no chances and won two 30 minutes games in a row.

In the last series of the day, Alliance also won against FlyToMoon.

Be sure to watch this fantastic tournament again. We have some great matches coming up, including a potential re-match between Liquid and Alliance.