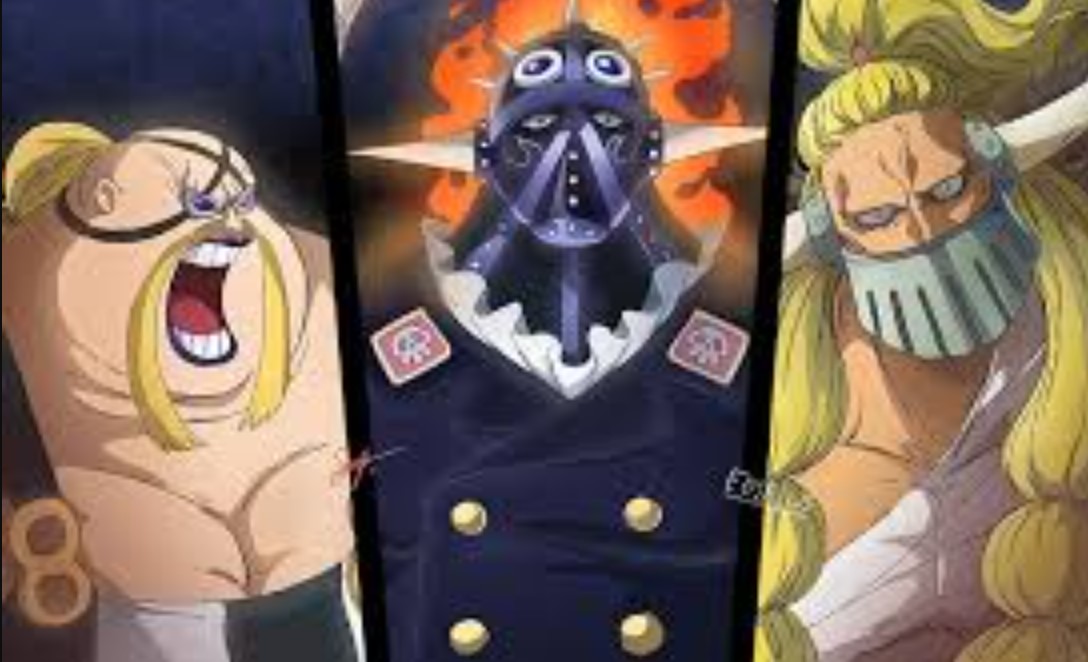 Today we will be looking at the Spoilers of 994 and the recap of 993 let’s find out what the latest development has to offer for us. At Flower Capital, the citizens continue with the celebration of the Fire Festival but the wealthy citizens are living in fear under the rules of Kaidou and Orochi. They are living with the hope that the Kozuki Family would be able to save their homeland.  Few people wish that the day will never end since it is good for them to party freely without Kaido and Orochi around.

They also wish for those two to never come back since the battle between the Kozuki Family and the Beasts Pirates is taking place. Meanwhile, at Onigashima, Zoro, Drake, Chopper, and Robin saw few samurai getting shot by Queen and transforming into ice demons. Queen told the guards to close the doors that lead to the other towers to be closed. He then unleashes a type of virus called Ice Oni. Meanwhile, Luffy is heading towards the castle from the bottom floor while taking down Beasts Pirates.

One Piece chapter 994 will be released on Sunday, 2 November 2o2o on VIZ. This post contains spoilers for the upcoming chapter. Let’s find out below what One Pice has to offer for us this week. 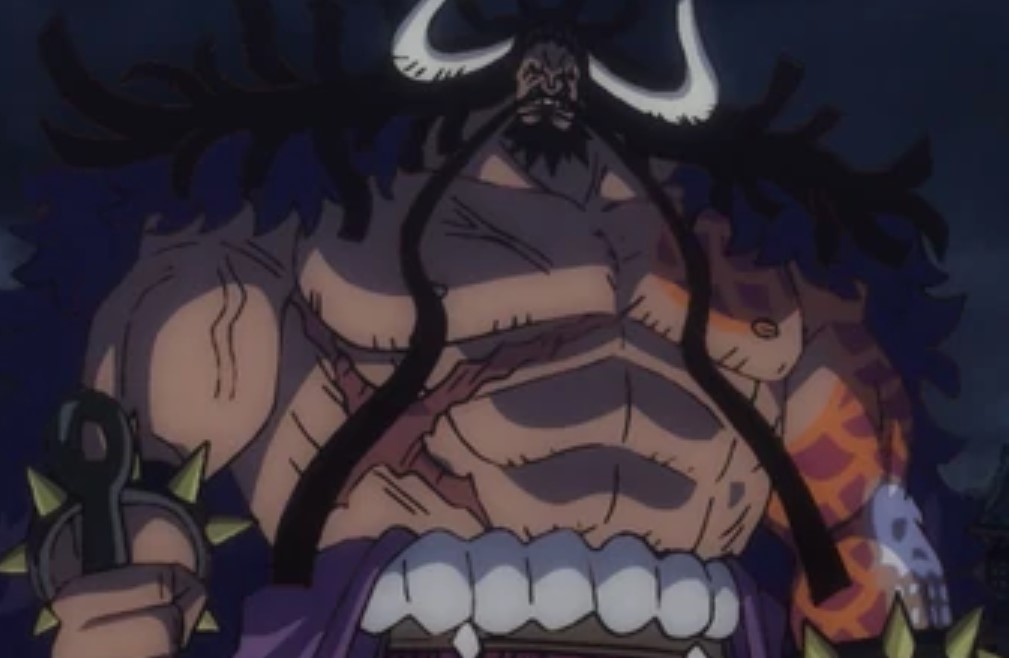 Previously on One Piece Chapter 993

Sanji also helps Luffy to smash the Beast Pirates and they both come across Shinuchi called Briscola. Briscola ate a SMILE that causes his left hand to transform into the upper half of a gorilla. Briscola attacks them and they dodge the attacks and Luffy notice that are more enemies. Sanji told Luffy to save his energy for facing Kaido and he must leave the weakling to him. Luffy hesitates about what Sanji said and he told him that it will take him ten seconds to destroy them.

Suddenly Jinbe shows up and clashes with Briscola who got defeated. Meanwhile, Yamato is still pursuing Shinobu and Momonosuke while being watched by a cat wearing a scroll on its face with an eye drawing. Bao Huang manages to saw what the cat is seeing and reports Momonosuke’s location to King. King orders the Beasts Pirates to execute Momonosuke and bring him his head. Sasaki attacks Shinobu and Momonosuke and fires at them with his squadron, the Armored Corps. Shinobu uses her body to protect Momo from the attack.

Yamato is the one who jumps in and protects Momo and Shinobu by sending Sasaki flying. On the Rooftop Dome, Kaido has fallen to the ground with blood flowing out of his wound. The Scabbards attacks him with an aim of taking him down once and for all but Kaido gets up. Kaido told them that the way they are clashing with him feel he could see Kozuki Oden again. He reveals that he won’t have a problem if he was going to die on their hands. Kaido releases a roar of wind scythes that cuts off Kikunojo’s left arm.

Chapter 994 Spoilers ( My Other Name Is Yamato)

The Ice Oni plague is spreading to both sides of the war.

Omasa is infected by the virus and prepares to kill himself.

Apoo is given a vial from Queen and is being chased.

Read One Piece manga on the VIZ Media and Manga Plus official websites and their respective apps. Free users can be able to read up to the latest three chapters and if you want to read more of the previous chapters then you will have to opt for a paid subscription. So make sure you read your Manga from official sources to support the manga creators.