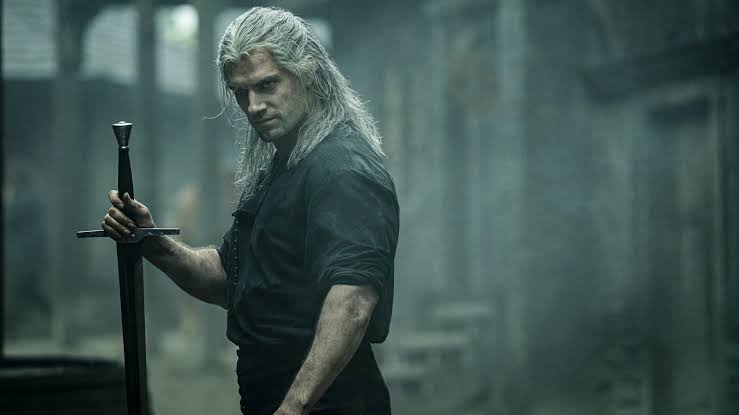 The Witcher is one of the highly anticipated television series of the year. If you have been waiting for a long time just like the rest of the world, there is some good news for you. The show has actually been renewed for a second season even before the first season premiered.

It has been confirmed that the series, which is based on the book of the same name by Andrzej Sapkowski, will have another season. The most recent novel, “Season of Storms,” was published in 2013. The series has also been adapted into a video game franchise, which has turned out to be hugely successful. 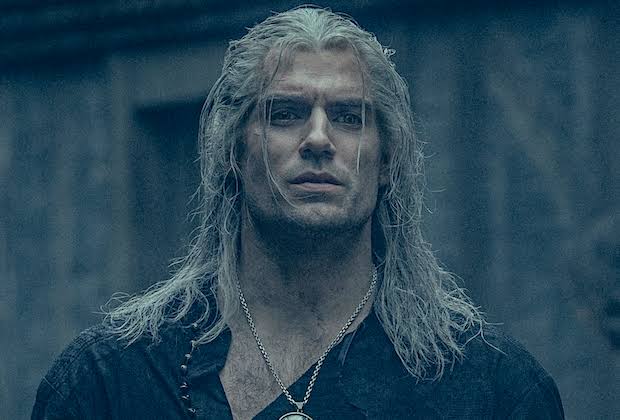 Showrunner Lauren Schmidt said, “I’m so thrilled that before fans have even seen our first season, we are able to confirm that we’ll be returning to The Continent again to continue telling the stories of Geralt, Yennefer and Ciri.”

The series is described as the story of destinies of different people that are spun together in a world where humans, elves, witches, gnomes, and monsters battle to survive and thrive.