A Warning is a book-length which is the exposé of the Trump administration. The author is anonymous who is described as a “senior Trump administration official”. This is a follow-up to an anonymous op-ed published by the New York Times in September 2018. Moreover, in an article named “I Am Part of the Resistance Inside the Trump Administration”, described President Donald Trump’s decision-making as uninformed and irresponsible. 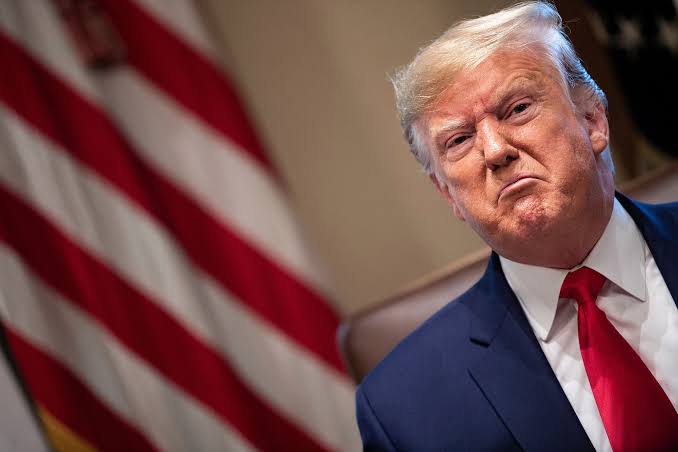 Moreover, it said that many current members of the administration deliberately undermine his suggestions and orders for the good of the country. This book will be releasing on 19 November 2019 which is released by Twelve, an imprint of the Hachette Book Group.

The author of this book won’t be getting any money from this, instead, it will be donated to some royalties to nonprofits. The author is represented by Javelin, a firm that has represented authors of other major Trump exposés (A Higher Loyalty, Team of Vipers).

Before its release, the 272-page book many media outlets got pre-release book excerpts. The White House even responded to this and called the book a “work of fiction” and the author a “coward”. But it doesn’t end there as The Justice Department wrote a letter to the author warning that he or she may be violating one or more nondisclosure agreements by writing the book but the publisher defended the author.