The X019 event might not have any news about the next-gen games, but there was some news regarding the Age of Empires 4. The long-awaited new entry in the strategy series was obviously well-received by the fans. However, a lot of Xbox owners don’t have a clue about the game due to the series being a PC exclusive.

One of the biggest problems that any console player would face is that it is very difficult to control with a joypad instead of a mouse and keyboard. Shannon Loftis talked about the game. Loftis said,

“It’s hard, as a PC game. We want to make it great on the PC. But then, I think the whole concept of the platform is about to change with Xbox. We are working hard to make sure to visualize all the different ways that people are going to want to experience Age [Of Empires]. But our number one priority is to make it work great with keyboard and mouse.” 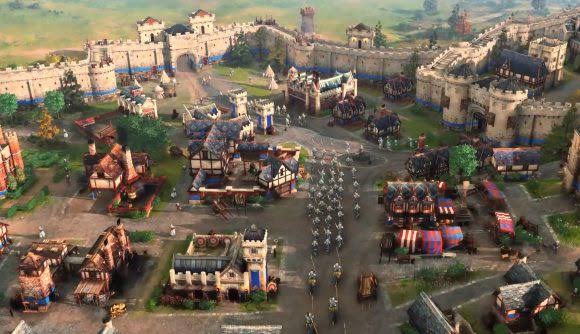