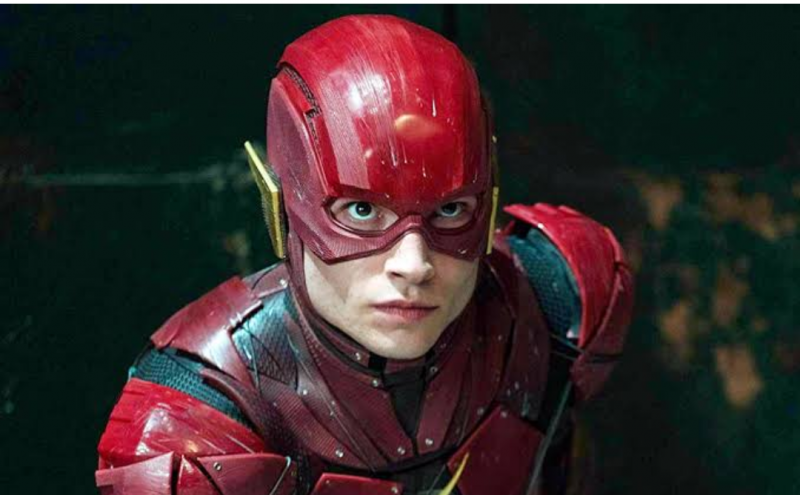 Director Andy Muschietti has been tapped by Warner Bros and DC to focus on the long waiting standalone movie of The Flash starring Ezra Miller. As per reports, the movie should finally begin filming in 2021 after numerous starts and stops.

Why the long wait?

You must be confused, why do we have to wait so long for the movie to hit the theatres. However, the main reason is that Miller is busy acting in Fantastic Beast 3, which he needs to finish before turning into The Flash. We all would like to see Miller as Flash rather than some character of Fantastic Beast 3 because, of course, Flash has more weight compared to the latter movie.

We can definitely see how much faith WB and DC have in Miller that they are ready to wait until 2022 to release the movie. It makes sense why they are okay with so much delay. Also, we can’t ignore the popularity of Flash as he was introduced in the Justice League movie.

Ezra had featured in movies like Perks of Being a Wallflower with Emma Watson, which was a teen romance drama. His performance is praiseworthy in other movies as well, like how he turns from a teenager to a mass murderer in the movie We Need To Talk About Kevin with Tilda Swinton and John C. Reilly. It marked the beginning, and Miller has kept giving impressive performances in movies Like The Stanford Prison Experiment With Billy Crudup and Tye Sheridan.

Talking about the movie, The Flash, Christina Hodson has been given the responsibility to compete for some writing duties before giving the pen to WB and DC’s planned Batgirl flick. All we can do now is hope that The Fash will get started soon, and we would definitely update further on this.