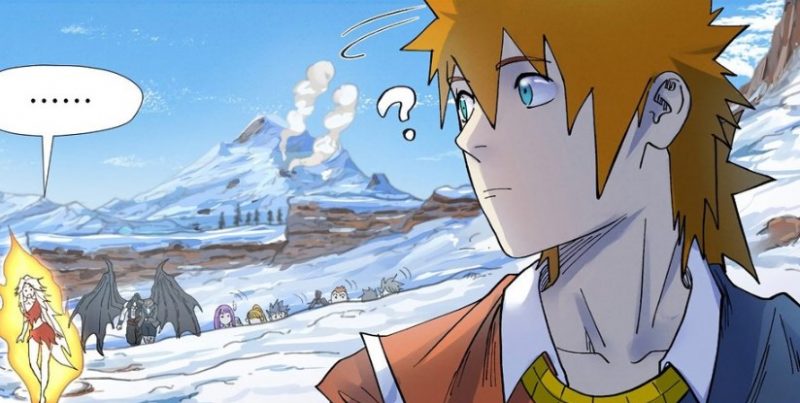 If you like novels that release new chapters frequently, then Tales Of Demons And Gods Chapter should be your first stop. The novels release new chapters every 3-5 days, depending on whether it is an update to a previous chapter or if its a new one on its own. The novel continued its release with Chapter 253.5, which added to what happened in chapter 253 originally. So in this article, we will be talking about the novel/manga’s latest chapter release schedule, look at possible spoilers for the upcoming episodes, and then look at updates of the novel’s raw scans.

Tales Of Demons and Gods Summary

Tales of Demons and Gods revolves around Nie Li’s life, who ranks high amongst the strongest Demons Spirits in his past life within the martial world. When he lost his life during his battle with Sage Emperor, and the six deities ranked beasts, he was reborn back in time when he was 13 years old. As he became the weakest in his class and had the lowest talent at only the Red soul realm, he used the knowledge he acquired in his past life to train faster than anyone. He then aimed to protect the city from the coming future where he was assaulted and destroyed and also to protect everyone he failed in his past life 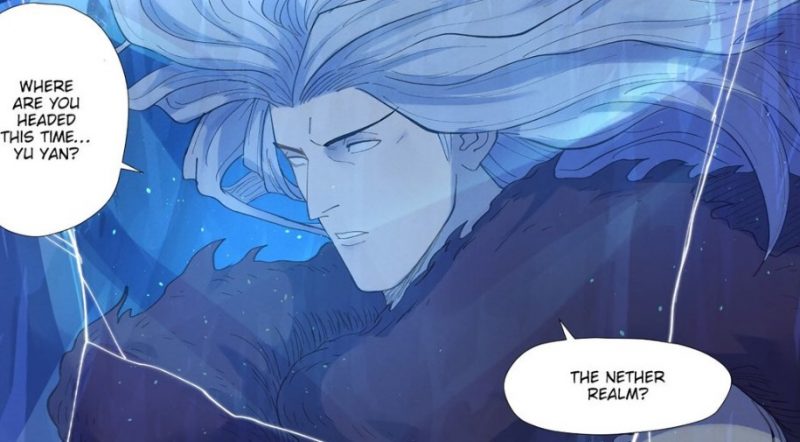 Chapter 253.5 shows the aftermath of Nie Li and lady Yu yan’s battle as they managed to pull a win when Nie Li used the dragon burst bombs, which carry incredible explosive powers with them. Nie Li identified the monsters that attacked as the demon beasts and that they where Yu Yan’s enemies. Nie Li then collected the spoils of the battle as he found a green poison pearl and a black dragon scale. Meanwhile, somewhere in an unidentified place lurks an individual encased in ice who wondered if Nie Li’s next destination was the Nether realm pointing out that Nie Li is not yet safe.

Chapter 253.5 was released on the 17th of December, which finalized the battle with the demon beasts. Since it has been a while, the next chapter should arrive within a day ad today marks day five since the latest chapter release. You can always check for the latest releases on the official websites as provided by the Novel’s publishers below.

Where To Read Tales Of Demons And Gods Chapters

Since the Manga updates on such a faster pace, it is a little difficult to find sites that are completely up to date with new releases. The Manga creators “Hatigarm scans” recommended reading at “hatigarmscans.net” as they always stay up to date with the latest chapters. Note Raw scans for the latest chapters usually arrives 2-3 days earlier, and we advise you to read from the provided official website as this will help the Manga creators and its publishers when promoting their novel.