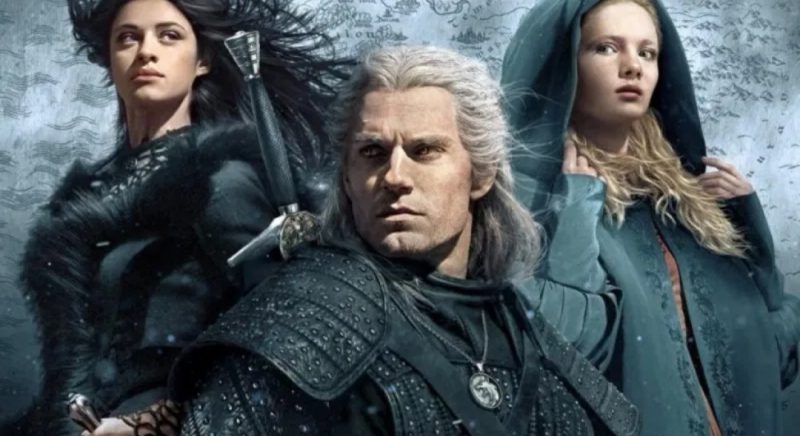 People have been relating The Witcher to Games of Thrones and Lord of the Rings. However, the series consists of many folk tale monsters and oversaturated scenes. The series revolves around the interpretation of Andrzej Stokowski and his fantasy epic. The show has had a huge budget managed by Netflix, and apart from being just an adaptation, it has proved to be one of the best shows on screen.

The show follows around Geralt when he moves from village to village and tries to undertake dirty tasks for dirty people. The show has horrifying scenes, and sometimes it has adult material but is mainly focused on complex political conflict in a theme of monsters. It also emphasizes the history of brutal colonization when endless wars and chaos all around. It is surrounded by lots of death and an end to the fairy tales. We are judging the show by the first five episodes only, so we have to wait for the rest 3 to get a complete overview. Fans are already demanding a second season, and maybe its almost confirmed that they would get it.

The first season has made adaptations from stories of Sapkowski’s collection of short stories, The Last Wish. The book is merely an introduction to the world of The Witcher and the big players. The show has come at a stage where people believe that it is going to offer a different kind of experience to them, which will be new. The world of Witcher will be an interesting one to explore with Henry Cavill playing as Geralt. With the rest of the episode still about to come out, the show has grabbed enough fans through its first few episodes and looks bright from the perspective of a long-running show.