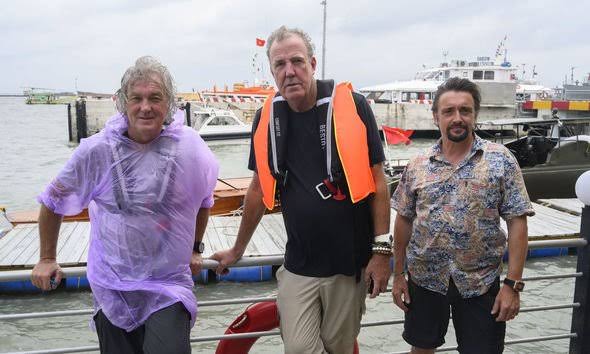 The Grand Tour season four will coming back for a fourth season which was confirmed officially by Amazon. This put rests all those rumors about the show been canceled to rest. The update for the upcoming season is unknown but there is a chance that it might be releasing in January of 2020 because the previous season also released in January.

There have been a lot of big changes by Amazon as season 4 will be made up of a series of specials, ditching the famous tent in favor of “big adventure road trips that fans around the world love”. The first one is that the Mekong River in Vietnam and Cambodia will eschew four-wheeled travel in favor of boats. 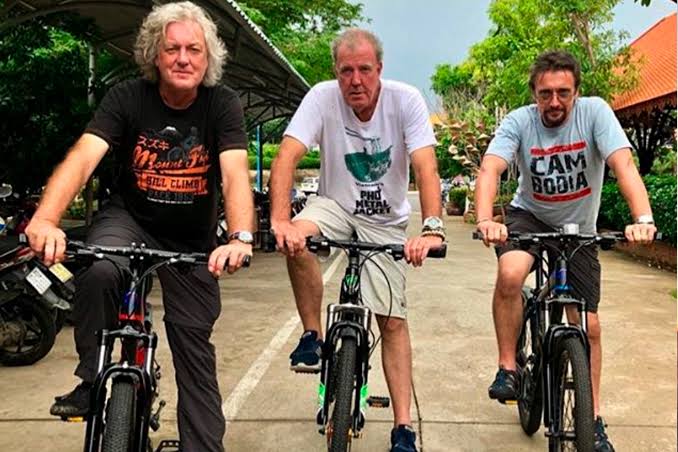 After that, the team bid their farewell to the studio segment recently (April 12), and Jeremy Clarkson admitted that he got quite emotional about the whole thing. From now onwards, on top of these specials, these new Grand Tour specials, Clarkson, Hammond, and May are all going to start producing individual shows for Amazon based on their own interests.

The fourth season of the show will be available through Amazon Prime. As for the episode count, previous seasons had between 11 to 13 episodes and many thought that the same will be with the new season. But according to executive producer Andy Wilman, the fans should expect only two episodes each year from now on. There is also a trailer for the fourth season which you can see on YouTube.