Dark Phoenix is, without a doubt, one of the fan-favorite storylines in X-Men and the announcement of it being made into a movie made all the fans incredibly happy., The production of this movie saw the return of Simon Kinberg, and he decided to make his directorial debut with this film as well.

The script for the movie was such that majority of the main cast, which included the likes of Sophie Turner, Michael Fassbender, James McAvoy, and Jennifer Lawrence, all got ready for a return. So far, the film looks like it is going to be one of the most incredible X-Men movies ever once it comes out, but when exactly is that? When will we get to see X-Men Dark Phoenix release in theatres? 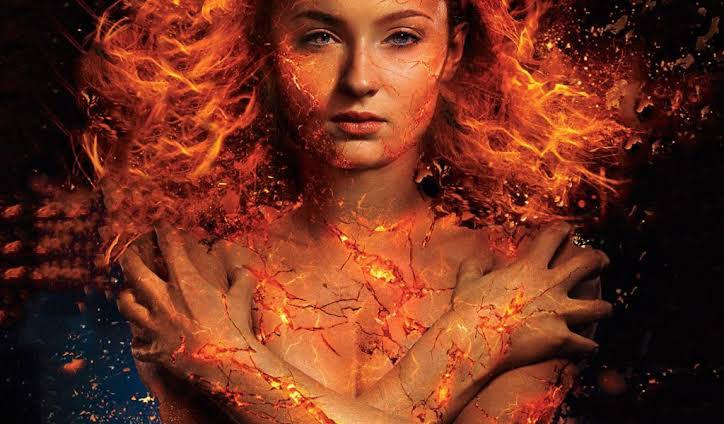 Well, the most obvious thing here is that the movie will come out in 2019. X-Men Dark Phoenix was earlier scheduled to come out in February 2019, but the movie has now been pushed back due to a multitude of reasons. Now, the movie is set to hit the theatres in June 2019 and fans can barely contain their excitement! Of course, we do have to wait a lot more than we wanted to, but the movie is going to be worth the wait. Here’s a second trailer we got for the movie recently:

Kinberg talked quite a lot about the release of the movie, and he explained why the release was pushed back. Apparently, they needed more time for Visual Effects, while also suggesting that securing a release in China had something to do with it as well:

“Some of the trailers had ‘Coming Soon’ on them, and some of them said ‘February 14th’. It was a date, February 14th, that we initially liked for the movie but when we realized that we weren’t gonna have the visual effects ready to release it globally the way we wanted to, and the Gambit date opened up because it wasn’t gonna be ready for that June 7th date.

We looked at that date versus the February 14th date, the studio did, and we did, we felt like that June date was a bigger opportunity for us globally. More screens, more IMAX screens, a better chance to play in China where these movies have a massive following. What we found when we released the trailer was that 44, 45 million views of the trailer were in China alone… Specific for us, it is an opportunity to be a bigger movie day-and-date globally.”

Are you excited for Dark Phoenix? Let me know your thoughts in the comments section!

My Hero Academia Chapter 212: One For All Out Of Control?