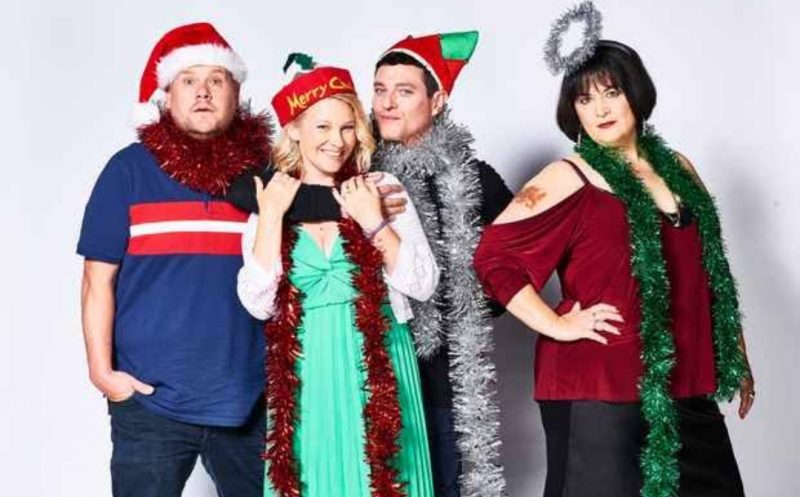 Gavin and Stacey creates suspense at the end of the episode.

Gavin and Stacey have managed to end the Christmas specials in a positive manner with a big cliffhanger for the two of the main characters. By now, we are so familiar with the on and off relationship of Nessa and Corden, but it goes to a whole new level after Nessa proposes to Corden.

The suspense in the episode

The episode ends with Nessa saying that Smithy is alright as he is. She admits that the relationship has been complicated, but she admits that she loves it and him. Smithy replies and says that he feels similar, but Nessa cuts him off, and she emphasizes that she loves him with her heart and then brings out a ring, making it a marriage proposal. The episode leaves us there in utmost curiosity, with no answers received on the question.

In comparison to the finale of the season, this finale is much more exciting. The return story will be bundled up with so much fun, and all eyes are set on Gavin and Stacey.
Fans are definitely excited for Smithy and Nessa, but the interesting part is gone as the proposal has been done. However, we still cannot come to a conclusion until the proposal is accepted.

Jones shared that when James was on the street, doing the proposal scene, he was scared of someone taking a picture of them.
The cast members are convinced that they will come back to resolve their stories. Jones and Corden are hoping to enjoy their Christmas gift and treasure the memories.

The love affair between Nessa and Smithy will be an interesting one to watch, and as the cast spoke, they are also proud of their relationship and have lots of expectations from the journey.