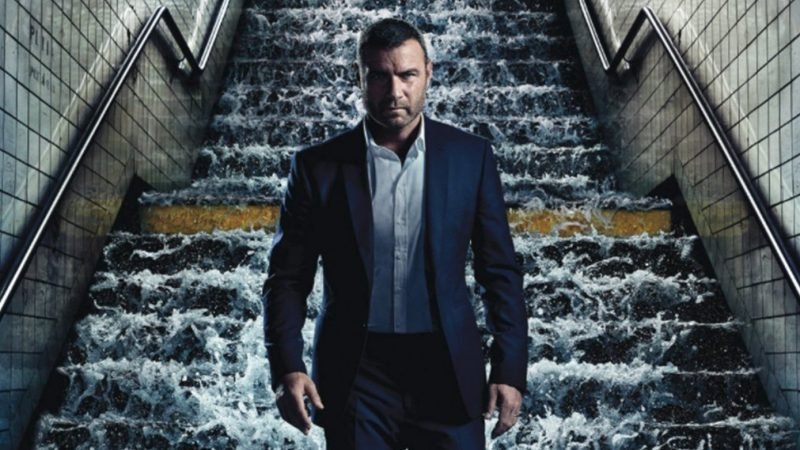 We are going to be discussing Ray Donovan Season 7 Episode 8 update, streaming, time, and what we know so far. The previous episode aired on 29 December 2019 and it was titled ‘The Transfer Agent’. The upcoming episode will be airing this week on Sunday, and the episode is titled ‘Passport and a Gun’. Before we move forward with our post, we would like to let you know that this post contains spoilers.

The show falls under the drama, action, and thriller genre. You will be able to watch Ray Donovan Season 7 Episode 8 online on Showtime’s official website as well as their mobile application by the same name, Showtime. This is, of course, when the episode is officially released online.

Showtime is owned by CBS, so it can be accessed through a bunch of other providers, including Apple TV App, AT&T TV, Fubo TV, The Roku Channel, Sling, and YouTube TV.

What is Ray Donovan about?

The story of Ray Donovan is about a guy who is a fixer for the rich and famous in Los Angeles. Ray, though, is a fixer who is broken with a troubled Irish family he can’t quite escape.