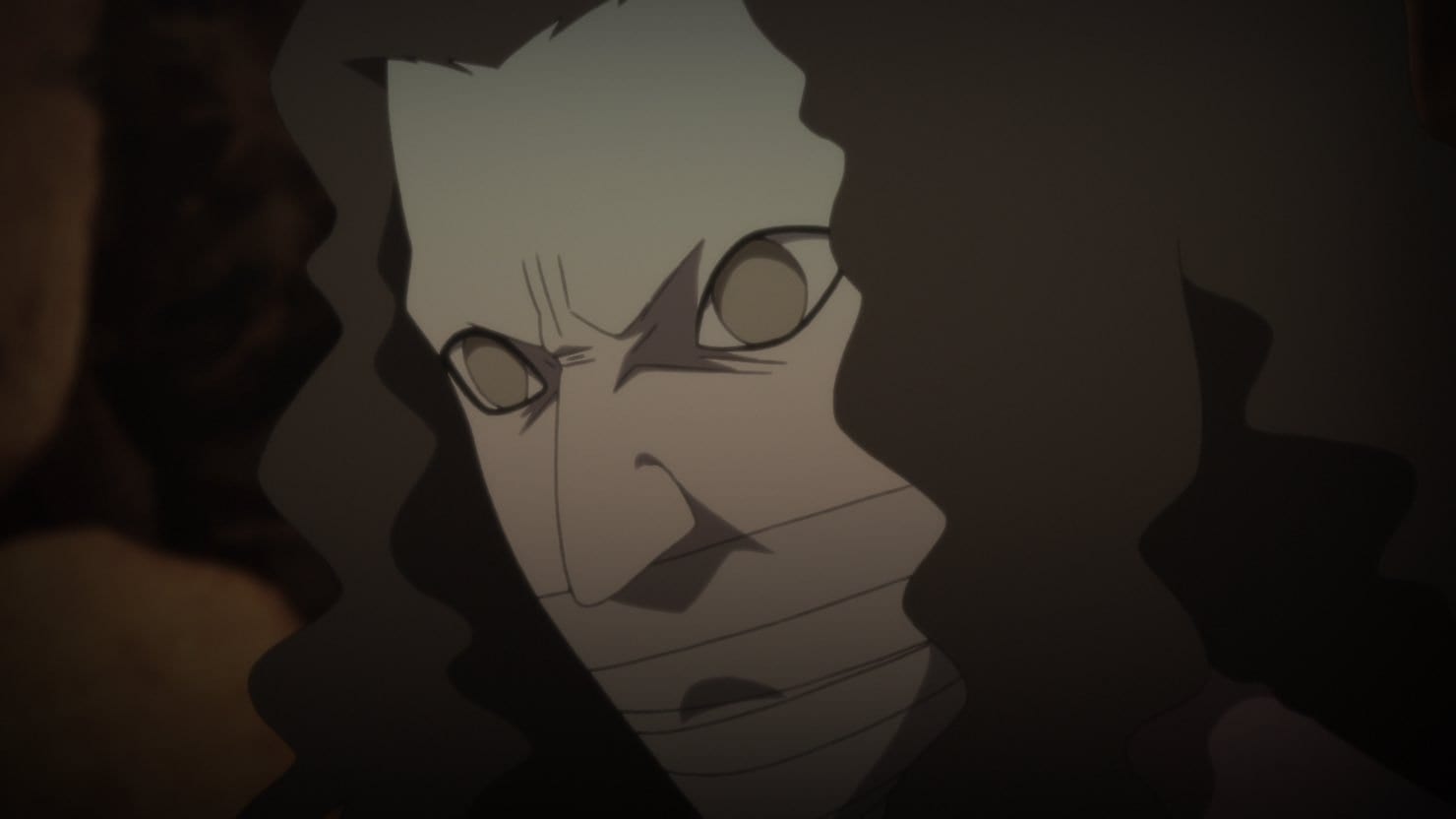 The Boruto anime has been on a long break due to the holidays, but we’re going back to the normal schedule today with the airing of Boruto Episode 88. Before the break, we got an incredible episode which showed Kakou fight against Boruto, Sarada and Chocho. There were some breathtaking animation sequences in the previous episode, and while I don’t expect the same kind of level in today’s episode, it should still be very interesting.

The plot is now advancing towards the final stages of the Mitsuki arc. This was confirmed explicitly in a scan for Boruto Episode 88, and later on, we also got an announcement that suggested Boruto Episode 93 will mark the beginning of a completely new arc based on the Naruto Shinden Light Novels. With these being the final few episodes in the arc now, I’m expecting high-quality action in every episode going forward. 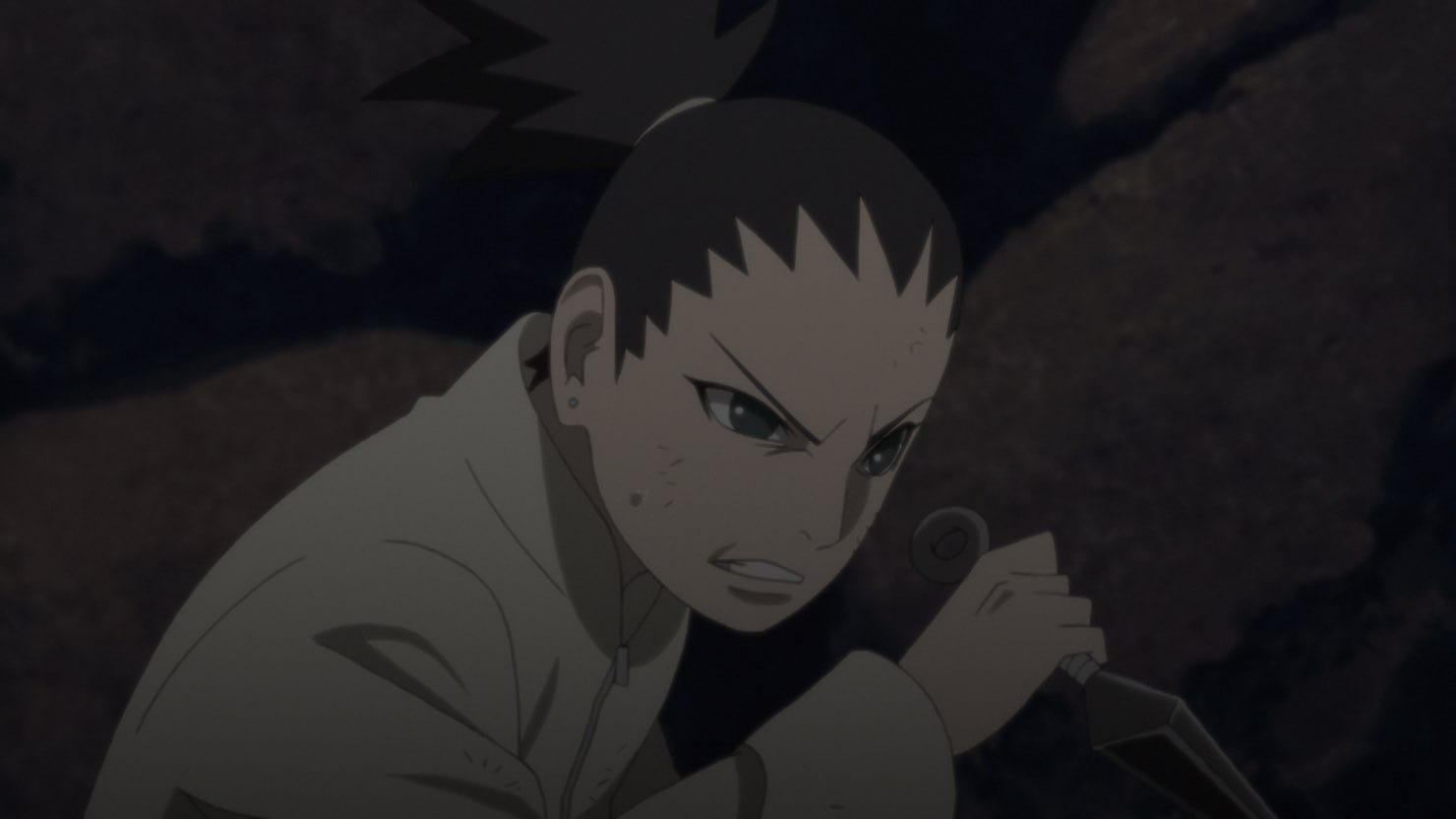 Boruto Episode 88 is going continue from where the previous one left off. We will see Boruto and the others being captured by the fabrications. Ku manages to gain total control of Iwagakure, and Boruto intends to stop him. Onoki himself is distraught at what Ku has done. Thankfully, Shikadai shows up at the right time, and he frees Boruto and the others. This is where Kokuyou comes in to fight them, but Shikadai and his team promise to hold him off this time.

We are getting a Team 10 Vs. Kokuyou fight in today’s episode, and it is likely going to mark the death of Kokuyou. Boruto and Sarada will continue chasing after Ku, but they’ll be stopped by Kirara midway, who has a few tricks up her sleeve as well.

Boruto Episode 88 will air today, January 6, 2019. You can stream the episode on Crunchyroll.