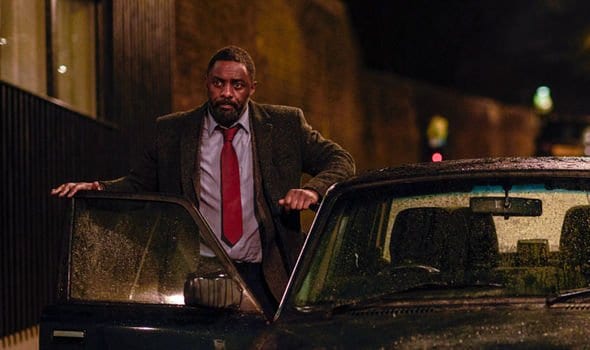 Now that Luther Season 5 is over, fans are looking forward to the sixth installment in the series and that ending of Season 5 leaves many unquestioned answers and for it, they should roll out Luther Season 6. That was one hell of a climax, John Luther was handcuffed and Alice might be dead as well, there are still debates on social media and Reddit on this topic so it is clear that fans still want more.

Luther Season 6 might eventually happen, however, there is no official word about it out yet. whatever we have are speculations, and here are all the things that you need to know. According to a report from DigitalSpy, the plot of Season 6 might revolve around John Luther, and he might be set free, as this time he was wrongly accused and with George Cornelius in custody, they hope the truth to be revealed. 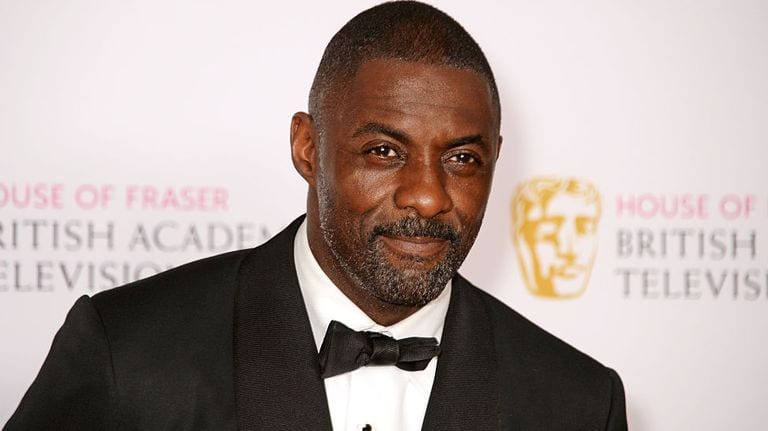 Few of the main cast will be returning if Luther Season 6 is given a green light. The cast for season 6 includes:

Idris Elba already said in 2018 that they are planning to produce a movie after the fifth season and insisted that Luther Season 5 will not be the last in the franchise. The film will be connected to the fifth season, he added. So if that really happens then fans will have to wait for a while for Luther Season 6 and according to rumors and reports from other sources, Luther Season 6 (if made) will be released in 2021.