While Marvel keeps its big hot shot debut buzzing with its latest Wanda Vision that recently premiered its two episodes on Disney Plus and is getting huge applause and rave reviews for its new and unique sitcom styled plot and Rotten Tomatoes shuffling the series between 90-98% fresh mark, here we are delivering you new information on a similar unique upcoming Marvel web-series that is set to build a stage for a supernatural world in the universe of Marvel. We are talking about “Moon Knight,” the upcoming Marvel Disney plus series that will center around the mysterious titular character who is the spirit of an ancient Egyptian god and inherits himself inside Marc Specto’s character, an ex-marine who struggles with his dissociative identity disorder.

As we reported, Oscar Issac is heavily speculated to perform as the lead character of Marc Specto. Still, here we are with new information which has revealed that Ethan Hawke, who is known for his movies like Dead Poets Society and Richard Linklater’s Before trilogy, will be joining in Moon Knight as the main antagonist of the series. Here we are discussing what to expect from Ethan Hawke’s involvement in the upcoming Moon Knight series of Marvel Studios.

The new information came all the way from The Hollywood Reporter, who revealed that Ethan Hawke is set to arrive as the main villain for the upcoming Marvel’s Disney Plus Web-series Moon Knight. The arch-enemy of Moon Knight throughout the comics is considered to be Bushman, who turned on Moon Knight once he saw the Egyptian Gold in his eyes, but on the other hand, it seems not possible as Bushman is of African descent. A year ago, there was once a talk that Jack Rusell, who in the comics is also known as Werewolf by Night, was considered a part of Moon Knight who could also be a great fit in as a villain Moon Knight. 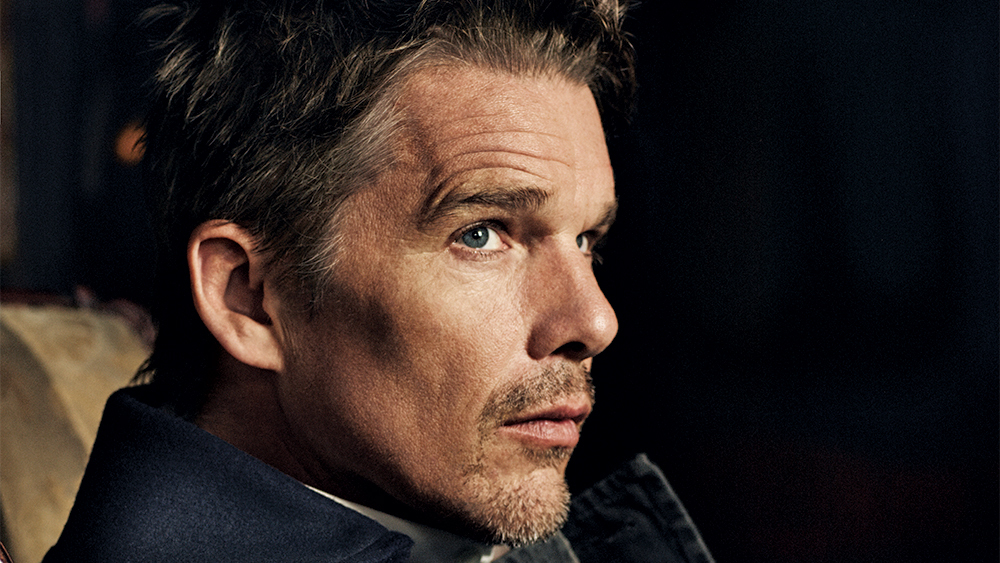 Marvel President Kevin Feige previously revealed that the Moon Knight series is set to be more like the Indiana Jones of the Marvel Cinematic Universe. Considering that and all the Egyptian mythology stuff in mind, the Sun King is another villain that can be considered. Much like Moon Knight’s Marc Specto, who is possessed by Khonshu, an Egyptian god, Sun King is an insane patient in the comics instated in Ravencroft Institute and believes that he is possessed by the Egyptian God of the Sun. Moon Knight is also rumored to connect with Mahershah Ali’s Blade, so Dracula is another character that can be considered as a lead villain in the form of Ethan Hawke.

We believe Moon Knight will now be buzzing with anticipation as Ethan Hawke joins in the series. Ethan Hawke is heavily known for his amazing performances and is a four-time Oscar Nominee for movies like “Before Midnight,” “Before Sunset,” “Training Day,” and “Boyhood.” Recently we saw him in the 2016’s multi-starring western action film “The Magnificient Seven” along with movies like “Valerian and the City of a Thousand Planets,” and “Tesla.”

Ethan Hawke’s appearance in Marvel’s web-series also questions the previous views of the actor who considered superhero movies to be overrated and overpraised by the critics in his previous interviews. During an interview with The Film Stage, Ethan Hawke talked about the 2017’s Fox produced Marvel Film “Logan” where he cited the Oscar-nominated movie as an example of being an overpraised film by the critics. In the same interview, Hawke pointed out the movie for being a fine superhero film instead of a great movie as he told how the movie still involves people in tights with metal coming out of their hands. 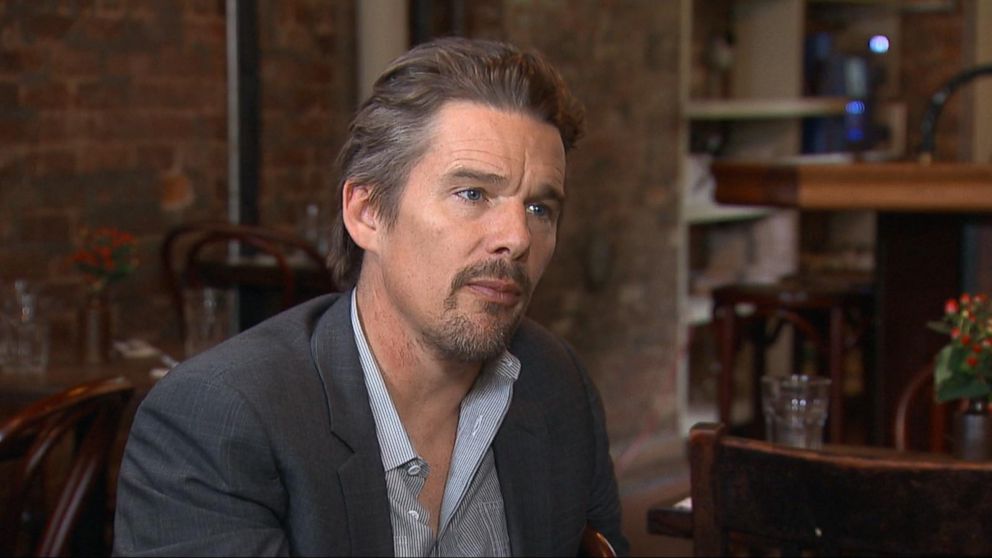 Ethan Hawke further points out the differences as he shared that he went to see Logan because everyone told him it’s a great movie, and he thought it was a fine superhero film. He explained that there is a difference, but big business doesn’t see the difference and explains that big business wants the audience to think that this is a great film because they want to make money out of it.

In another interview with Collider, Ethan Hawke cleared what he wanted to convey to the audience from his previous interview about 2017’s Logan. Ethan Hawke quoted that he made a nuanced point about America’s money and how we are obsessed with the accumulation of wealth. The Before Midnight actor went on to reveal that movies like Scott Derrickson’s Doctor Strange, Christopher Nolan’s The Dark Knight, and James Mangold’s Logan are his favorites, but people saw him criticizing them, and he just wanted to say that he needs a community where everyone makes different kinds of movies.

So far, Ethan Hawke is an ultimate addition to Marvel’s upcoming Disney Plus web-series Moon Knight, set to be the Studios’ first dive into the deep supernatural world and Egyptian history. The series is set to be directed by Mohamed Diab, along with a few episodes in the hands of popular indie horror directors Justin Benson And Aaron Moorhead, known for movies like 2013’s “Resolution,” 2014’s VHS Viral, and 2017’s The Endless.

There is no further news on the cast and main plot of the upcoming Marvel’s Disney Plus web series. Still, it heavily speculated that Oscar Issac has joined in as the lead character of Marc Specto, who will be seen in the series as an ex-marine struggling from dissociative identity disorder and as his multiple personalities who, as per Feige, have characters of their own will help him to fight villains at night as the vigilante “Moon Knight.” We will keep you updated on the upcoming Marvel’s Disney Plus shows, so stay tuned to Otakukart News.