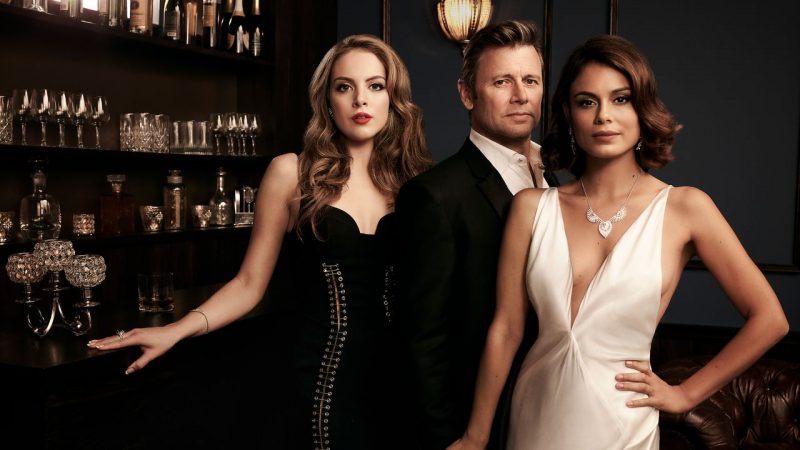 In this post, we are going to talk about the Dynasty season 3 episode 9 update, streaming details, and preview. The show is supposed to release another episode this week, which is the ninth episode, and we will discuss more it. But the article will contain spoilers which not all of you might like, and thus we would advise you to only read the update and streaming details if the spoilers bother you.

The show is now eight episodes deep into the third season, and the ninth episode is due this week. Dynasty season 3 episode 9 is all set to release on 17 January 2020, although the last episode was released on 6 December 2020, before the show took its winter break. The last episode was named ‘The Sensational Blake Carrington Trial,’ and the upcoming episode is titled ‘The Caviar, I Trust, Is Not Burned.’ The show has an average runtime of 60 minutes per episode for each episode.

Here is the official promo clip for the upcoming episode:

The show is broadcasted on the CW channel at 9 PM every Friday, and the new episodes are released only on Fridays. The show can also be streamed online using the easiest option, which is the CW app and website, where you only need your cable TV details to log in. Furthermore, other options like Roku, DirecTV Now, and Hulu also provide the CW channel streaming, where you can watch Dynasty.

What is the show ‘Dynasty’ about?

Here is the official synopsis of the show to brief you about the backstory of the show: This new version of the original ABC hit series from the 1980s. Dynasty follows two of America’s wealthiest families, the Carringtons and the Colbys, as they feud for control over their fortune and their children. The series is told primarily through the perspectives of two women at odds: Fallon Carrington – daughter of billionaire Blake Carrington – and her soon-to-be stepmother, Cristal – a Hispanic woman marrying into this WASP family and America’s most powerful class.