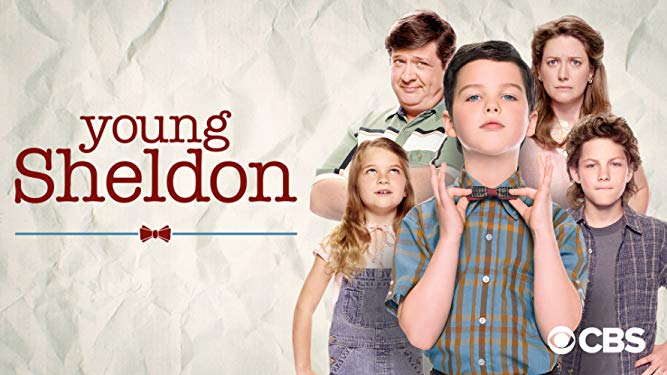 The Big Bang Theory might have ended but, one of the favorite characters of the series Sheldon Cooper is still alive in the form of its prequel spin-off series, Young Sheldon. Ever since the news of Big bang Theory’s ending came out, it has been extremely emotional for the fans of the series to say goodbye to their favorite show and cast after 12 long years, but, at least we have Young Sheldon which is going strong, and it’s already in its third season, and fans are looking forward to the upcoming 13th episode in the season.

The 13th episode is around the corner and it will broadcast near the end of this month. We have gathered all the recent updates and information regarding the episode, so here is everything you need to know about the upcoming Young Sheldon Season 3 Episode 13.

The entire story follows Sheldon Cooper in his childhood days in Texas, and how he grew up to be the perky and peculiar person that he was in the series whose idiosyncrasies have been one of the most interesting things to enjoy. His family is featured as they play a big role in shaping him up as he finds difficulties in social interactions.

So far, season 3 has featured 12 episodes, and fans are looking forward to seeing what happens in the upcoming 13th episode. The first two seasons featured a total of 22 episodes, so season 3 is expected to follow the same pattern.

Young Sheldon Season 3 Episode 13 is titled “Contracts, Rules and a Little Bit of Pig Brains,” and it will be released on 30th January 2020 (Thursday) on CBS at 8/7c.