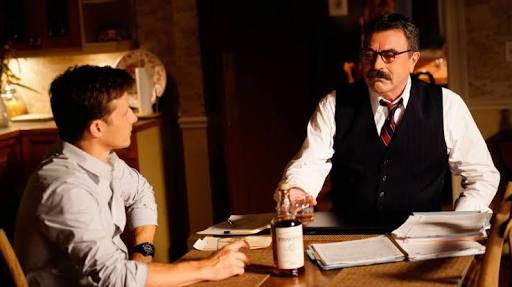 Blue Bloods concluded it was 8th Season last year, and right now, the 9th season if the show is going on. Of course, it isn’t on Netflix just yet. But, that’s exactly what we’ll be discussing in this post. The show has been going on for quite a while now, and there had been a pattern.

So, it is easier to predict when it’ll come to Netflix. Season 9 of the show hasn’t been the best so far, but it isn’t over yet, so it is still too early to say that it’s entirely bad. I’m sure that the show will improve as it goes on.

The show airs on CBS in the United States. Sky Atlantic also broadcasts the series when it comes to the UK. As usual, Blue Bloods Season 9 will have a total of 22 episodes, and we are over halfway through already. We expect the show to conclude in the month of May late this year. 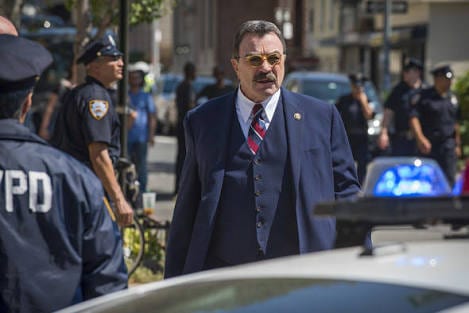 Once the show is over, we’ll then see a Netflix update about a month or two later. Bluebloods Season 6, Season 7, and Season 8 were all added in July, so I don’t see why it should go by any different for Season 9. When it comes to the DVD release, that’s likely going to happen in August 2019, like the previous years.

For now, that’s all we know about the Netflix update of Blue Bloods Season 9. We will update this post as we have more information