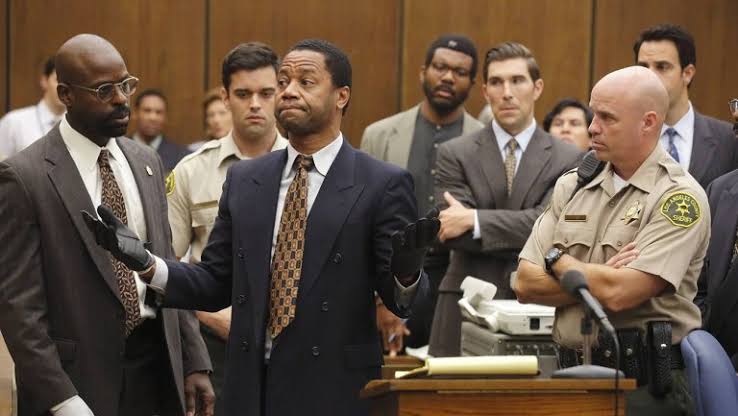 The first season of American Crime Story, for example, dealt with The People v. O. J. Simpson. It was loosely based on Jeffrey Toobin’s book by the titled, “The Run of His Life: The People v. O. J. Simpson.” Meanwhile, the second season was called The Assassination of Gianni Versace which explored into the murder story of the famous designer Gianni Versace who was killed by Andrew Cunanan. It was also based on Maureen Orth’s book “Vulgar Favors: Andrew Cunanan, Gianni Versace, and The Largest Failed Manhunt in U.S. History.”

In the United States, American Crime Story runs on FX, the cable television channel. It ran for the first time on February 2, 2016. People are more antsy to know what happens to Season 3 of American Crime Story, so today we shall discuss that and more.

Season 3 of American Crime Story will deal with the after-effects of Hurricane Katrina in the United States. Season 3 was commissioned long ago and as of today, is in post-production. Katrina-Hurricane story was supposed to be the second installment of the story but instead, the show-makers ended up airing Gianni story. Katrina began production in early 2018, and it is about time that we see it on our screens. A update for season 3 remains unknown as of now, more as we have it.

Additionally, a fourth Season of the show has also been confirmed which is based upon the Clinton-Lewinsky scandal. The season will talk about Bill Clinton, former U.S ex-president’s scandal in the White House and what terrors and danger ensued the same.