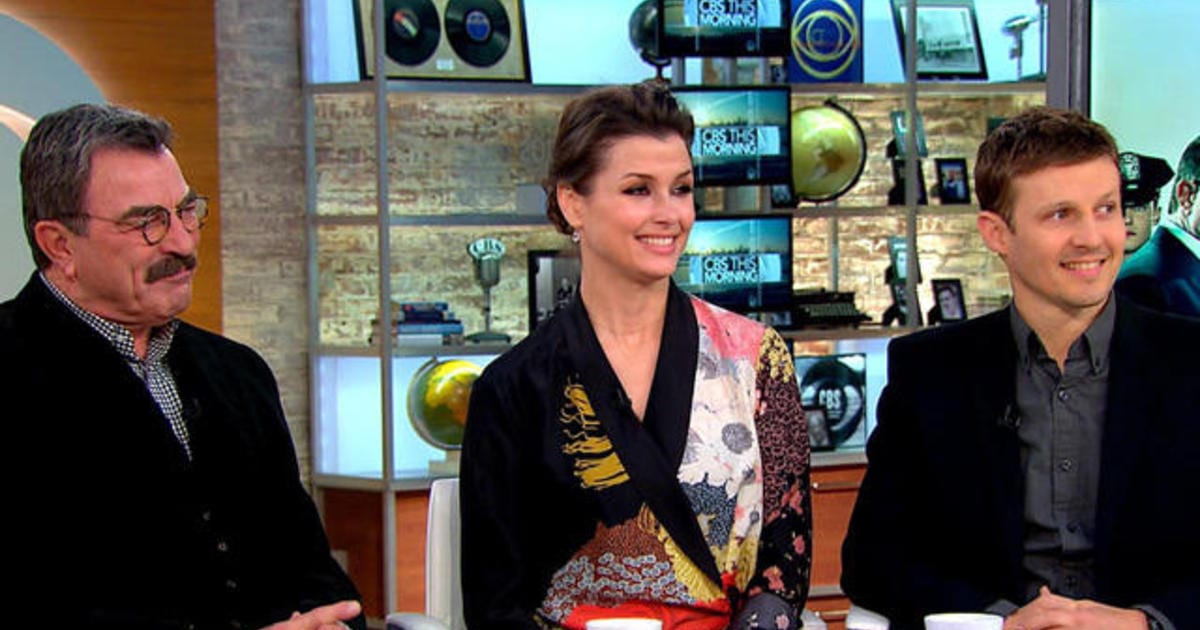 In this post, we are going to talk about Blue Bloods season 9 episode 13 where to watch, and spoilers. As we know, the last episode featured Frank going to meet a former officer at a restaurant. The officer was Rachel Witten, who is now working as a waitress in a restaurant. Frank felt guilty as he told his feelings in front of Abigail and others.

Then he went to meet Rachel again and offered her the job to come back in the uniform, but Rachel was still thinking about what happened in the past. She said she was guilty of her mistake, and Frank also admitted that he should not have fired her. So, Frank made some arguments and finally managed to bring Rachel back to work. It was amazing to see her again in uniform. So, let’s talk more about the upcoming episode ahead!

The show is now 12 episodes deep into its ninth season, and the 13th episode is supposed to drop this week. The 13th episode of Blue Bloods season 9 is scheduled to release on 1 February 2018. The show is broadcasted on CBS channel at 10 PM every Friday.

The show can also be watched online using the CBS app, where all the CBS shows can be streamed using existing cable TV subscription details to log in. Furthermore, there are numerous streaming portals such as Hulu, Roku where viewers can watch the show by streaming CBS channel at the mentioned time.

The next episode, titled “Ripple Effect,” will feature a person claiming that he is aware of the actual reality of a seeming suicidal case. On top of that, Jamie and Eddie will look after an incident involving an online fraud to a lady who ordered insulin which nearly killed her son. Additionally, Frank will bust a money laundering man in the name of charity. Moreover, Erin’s husband will ask her to help him on a robbery and assault case.