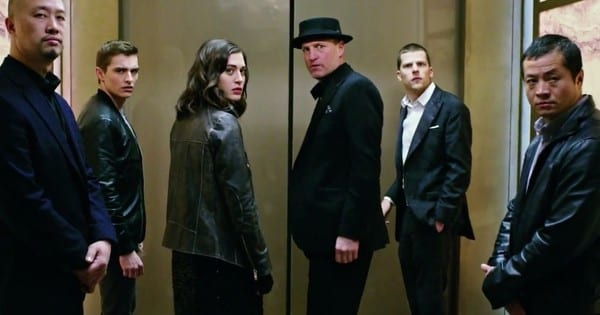 It’s been quite some time since Now You See Me 2 came out, and at one point, fans were wondering if we would really get the third movie. But, that’s not really the case as Now You See Me 3 is under works right now. A lot has been revealed about the movie already, and that’s exactly what we’ll be talking about in this post. So let’s begin.

A quick warning; if you don’t like spoilers, don’t read this post. There are probably going to be a bunch of spoilers here and there in this post. If you’re someone who doesn’t like reading spoilers, please click away right now. With that out of the way, we can continue.

Now You See Me has always been planned as a trilogy. Leaving the movie series as a duology when there is room for a third makes absolutely no sense considering that the movies are a success too. 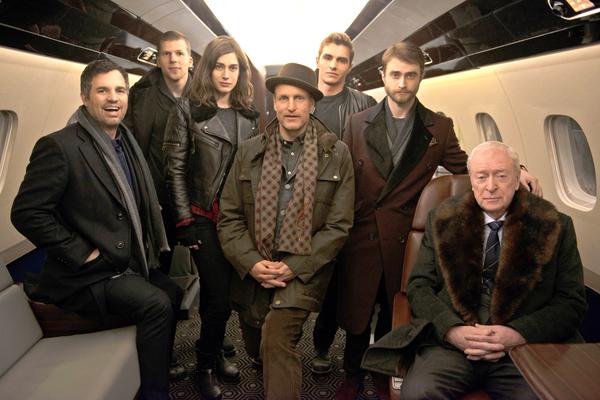 Now You See Me Cast

From what we know, Now You See Me three has been under works for about four years now. This certainly does mean that an announcement could drop at any moment. You should be happy to know that we have one more movie of illusions and trickery left.

Fans will also be happy to see the cast return once again, and the big surprise is that we will also likely see some new additions along the way too. Now You See Me three will definitely have some new faces to look out for. Here’s the expected cast for the movie that we know already:

Now You See Me 3’sis still up in the air, but we expect it to drop this year, possibly sometime around Fall.