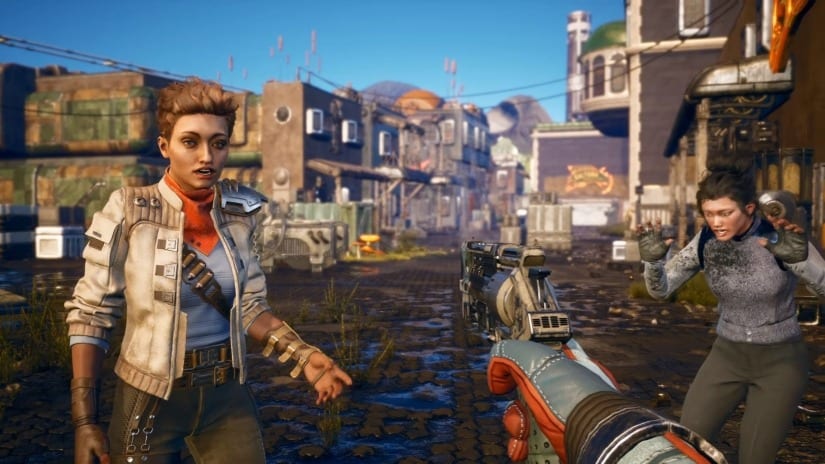 Obsidian Entertainment, which is the studio behind Fallout: New Vegas and Pillars of Eternity is currently working on a new RPG called The Outer Worlds. The lead developers working on the game Leonard Boyarsky and Tim Cain have also worked on Fallout together.

After a long time, the two of them are coming together to work on The Outer Worlds. The game is already one of the most anticipated games of 2019. Theof the game hasn’t been revealed yet, but the game is expected to come out in 2019.

Your character was on a ship which was transporting humans to the Halcyon colony, a duo of planets which are on the edge of the galaxy. However, the ship gets lost on the way, and it is revealed the character has been in cryosleep for 70 years. The time duration is long but, a scientist managed to awaken the character. The scientist revealed that he needs your aid in order to save fellow travelers.

The players can decide whether to help him or to turn him into the authorities for a cash reward. The players can also just choose to venture off and explore the world. The main story will have many endings. So, it will all depend on you.

The players will mostly spend time on the two main planets. One planet is more populated while the other planet is home to more alien life. It will be very exciting to explore all the planets. It seems that the game is 30-40 hours long.

It looks like a very amazing game, and the fans will definitely be waiting to get their hands on it when it comes out.