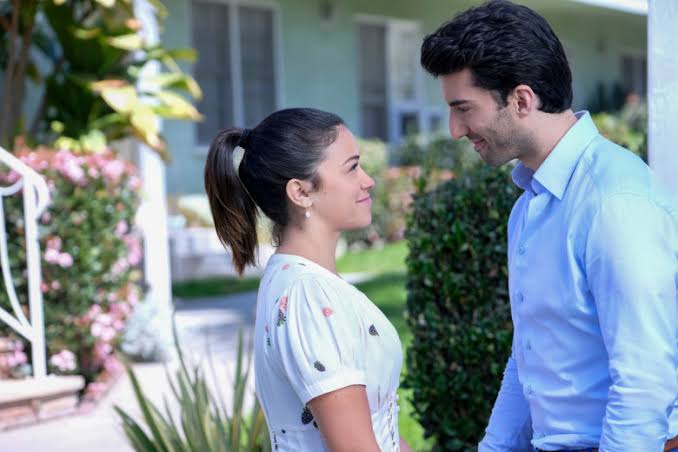 In this post, we are going to talk about Jane the Virgin season 5 trailer, and new cast members. But before that, we are glad to see that the show is supposed to return in 2019. We all have been waiting for new episodes since April of the last year, and we are going to see the show returning soon. The show has been one of the most popular shows, and it will continue to be when it returns for its fifth season.

The show has also won a lot of awards and has managed to win the hearts of the viewers. So, when is the fifth season releasing? Fortunately, we are not too far from the fifth season as it is supposed to release on 27 March, which is roughly a month away. But it is not the main topic of this article, we are supposed to talk about the newest trailer which has a lot of spoilers. We have a confirmed spoiler that Michael is alive and there is nothing known about the reason for it. Many theories are being passed on the internet but it will only be known when the show releases. Take a look at the trailer to know more!

Moving on to other news which is widespread on the internet and people want to know more and more about it. We are supposed to see two new cast members in the show. First is Sophia Bush, who is supposed to play a role which is not disclosed yet. But she has joined the case as it is confirmed by Justin Baldoni using an Instagram post which is linked below.

Apart from Sophia, we will see Eden Sher, who is supposed to play a role which is also unknown, but it has been confirmed that he will be there in the fifth season. So, fans and creators are too excited to see the final season of the show as the show will go off-air after the fifth season. Fans were also unhappy to see the show going but everyone should focus on what’s coming than mourning for what’s gonna happen in the future!