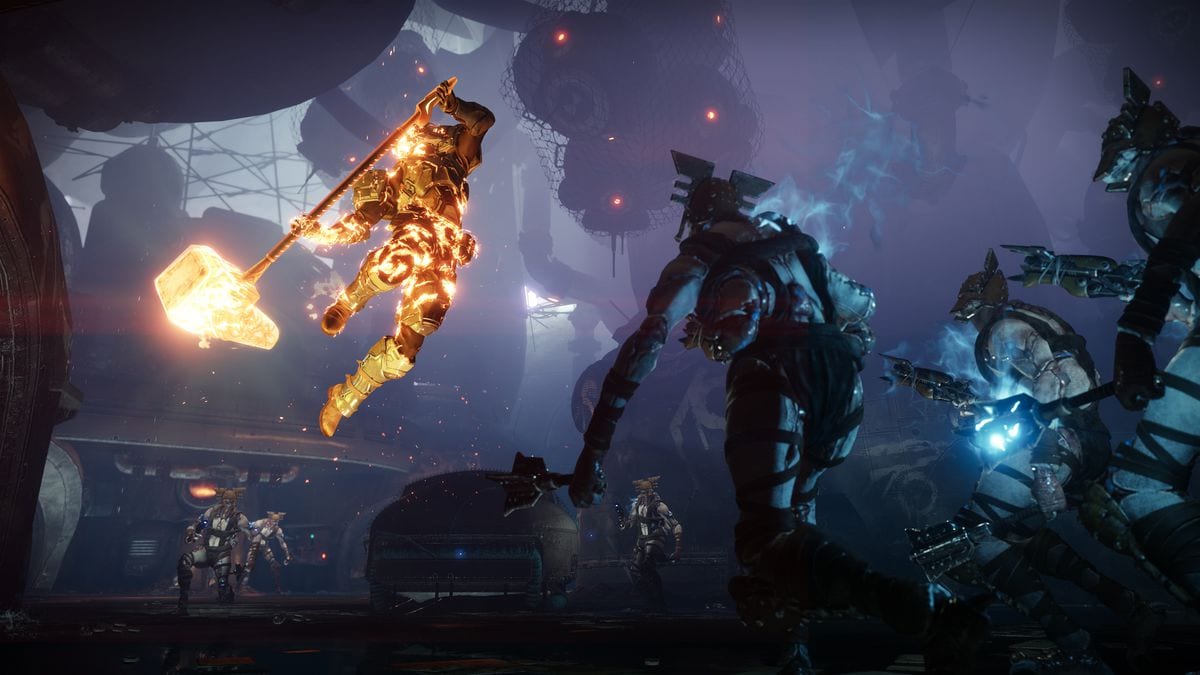 The developers revealed a lot of new changes that will be coming to the game in the Season of the Drifter. The biggest addition is probably the new Gambit Prime mode. This is a new mode, which is actually a hardcore mode of Gambit and it features two teams battling it out in one round.

Adding to the Prime Gambit mode, we will also get a new PvE mode called The Reckoning. There hasn’t been much information about the new mode, all we know is that it will be really difficult. It will require a very high Power and this mode will function on different tier levels.

There are a few other things that are coming to Gambit in the Season of the Drifter.

-The round 3 of Gambit is changed to a sudden-death, Primeval rush mode.

There have been a few adjustments to Blocker types by tier, which include:

-Small Blocker is now a Taken Goblin, and it has lower health than the Taken Phalanx.

-Medium Blocker is changed into a Taken Captain, and it will have more health than the Taken Knight.

-Large Blocker is now a Taken Knight with more health than the Taken Ogre.