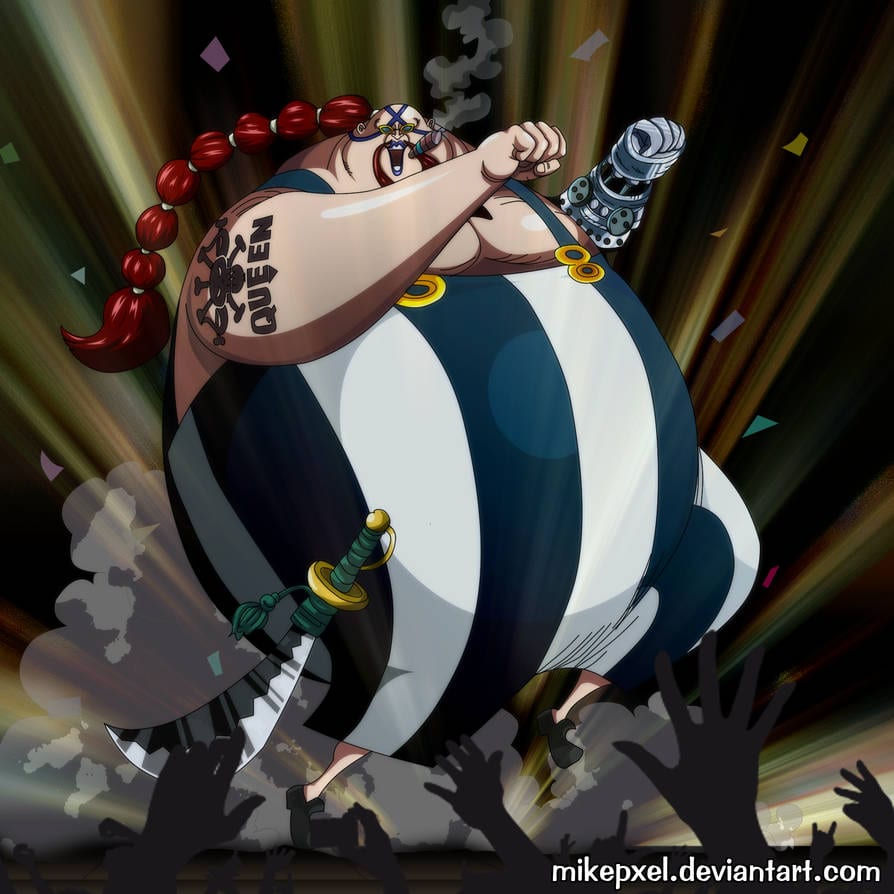 One Piece Chapter 935 was probably the one chapter that I’d rate a 4/5 in the current run (the others being better), and I think that’s down to the fact that we’re getting more and more buildup for something greater. The chapter itself was not bad; neither was it average. It was a good chapter, but not a terrific one.

That just goes to show that Wano has been excellent so far, and I expect Oda to continue delivering in a similar manner. In this post, we’ll be talking about One Piece Chapter 936 spoilers. Before we begin, I want to let you all know that this post may contain a bunch of spoilers from the previous chapter as well. If you don’t want to get spoiled, I suggest that you stop reading the post here. However, if spoilers don’t bother you, we can get started. 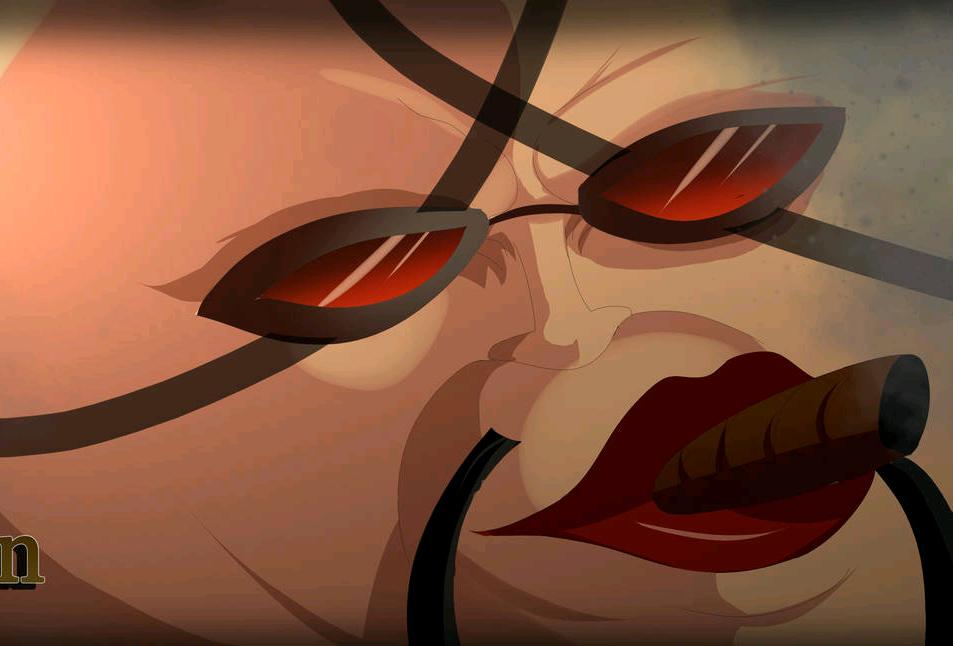 One Piece Chapter 936 is likely going to focus on the ongoing mess at the Mine Prison. As we know, Queen just arrived there and has now decided to punish Luffy and Hyou. However, Raizo is also there and has the keys to Luffy’s cuffs. Meanwhile, Kawamatsu has been revealed as well and it all points towards Luffy getting out of the prison to me.

So what will happen in the next chapter? I think Raizo will have to stop Luffy from getting executed, but first, he’ll free Kawamatsu. Together, they’ll stop Queen and give Luffy a chance to escape. Either that, or we’ll see Big Mom arrive right on time and save the day. Her arrival will likely create a mess, and Raizo will use that time to free Luffy and the others.

Then, we may see a raid on the Mine Prison where everybody escapes. The next chapter is definitely going to be very exciting, and I hope that it lives up to my huge expectations. What do you think will happen in the next chapter of One Piece? Let me know your thoughts in the comments section below.